Prepare for major celebrity-spotting as the Palm Springs International Film Festival gets underway Jan. 3 following the Awards Gala the night before, which has become a forecaster of potential Oscar winners.

Director Steven Spielberg is expected opening night, Jan. 4, for a screening of The Post, starring Meryl Streep and Tom Hanks — the first time this formidable trio has worked together on a film. Streep portrays Washington Post publisher Katharine Graham while Hanks is editor Ben Bradlee, and together they navigate the waters of publishing The Pentagon Papers.

There will be 180 films screened during the 11-day festival from 77 nations. The Last Movie Star, directed by Adam Rifkin, closes the festival Jan. 14. Expect 39 premieres (4 world, 12 North American and 23 U.S.), including all of the shortlist of Foreign Language Oscar nominees, according to organizers. The 29th year will again present fresh as well as famed talent in documentaries, true stories, discussions, Latino and LGBTQ storytelling, plus a focus this year on Argentinian productions. 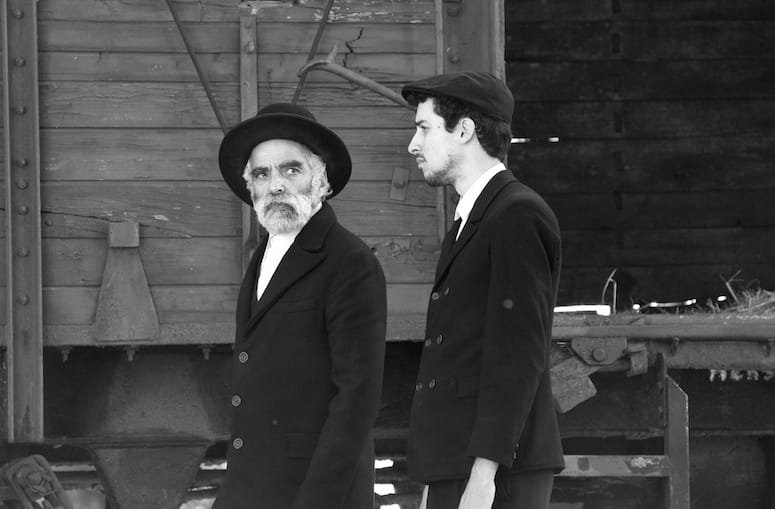 When two Orthodox Jews appear in a remote Hungarian village with mysterious cargo, their presence catalyzes an unwelcome reckoning of the recent past for locals. This finely performed period drama offers a fresh cinematic approach to a difficult topic. 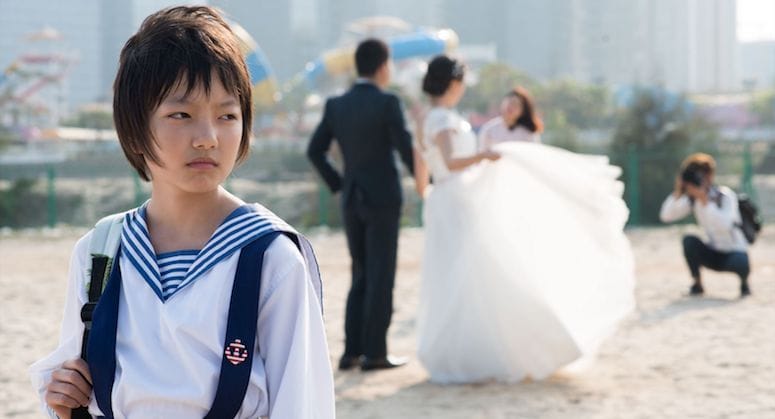 On Hainan Island, where the giant “Forever Marilyn” sculpture provocatively watches over beachgoers, everyone is on the make. When two schoolgirls are lured into a hotel and assaulted, it brings to light social injustices and double standards. A moody, modern film noir, featuring complex female characters 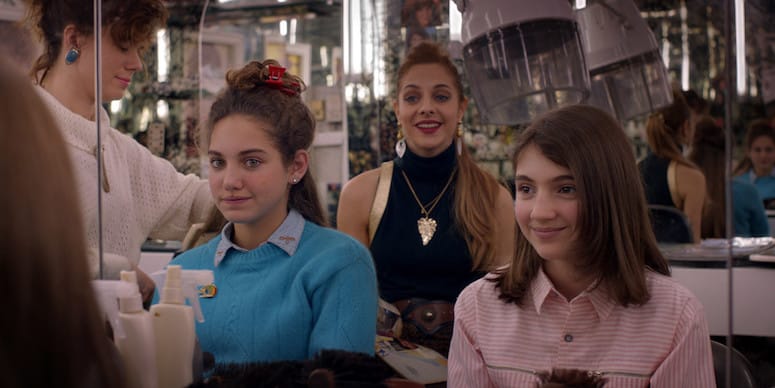 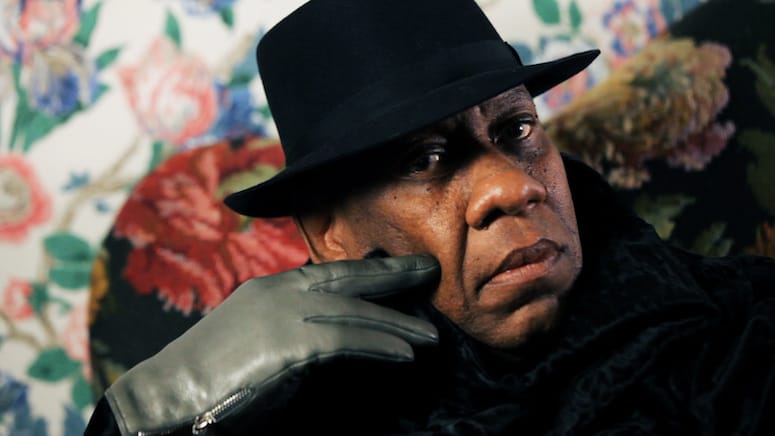 4. The Gospel According To Andre

Draped in capes and caftans, the glorious giant André Leon Talley is an icon of the fashion world, an editor and contributor to Vogue who has reigned for decades as an unimpeachable arbiter of style. This delicious documentary revels in Talley’s larger than life, stereotype-shattering persona while revealing the complex man behind the myth. 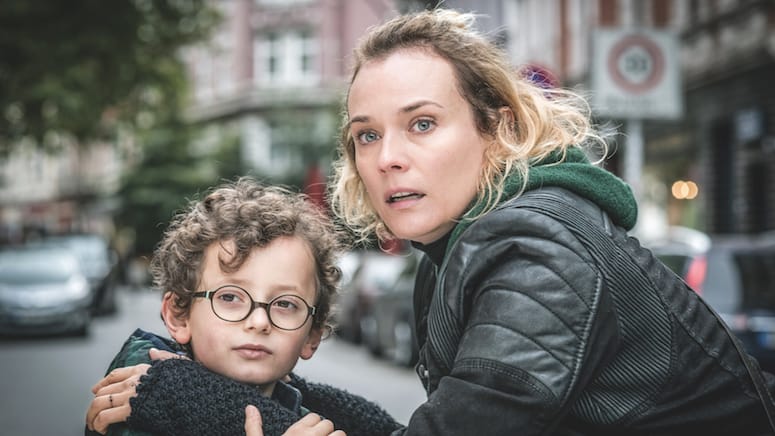 Diane Kruger stars as a grief-stricken mother who must take matters into her own hands to achieve justice for her murdered family. This taut thriller delivers heart-pounding scene after scene, masterfully confronting a disconcerting growing sentiment of nationalism among European countries.

A wounded Syrian refugee discovers he’s been graced (cursed?) with the gift of flight in Kornél Mundruczó’s parable-like thriller. While skewering narrow-minded socio-political attitudes, the film provides us with some of the most astonishing visuals to appear onscreen this year. 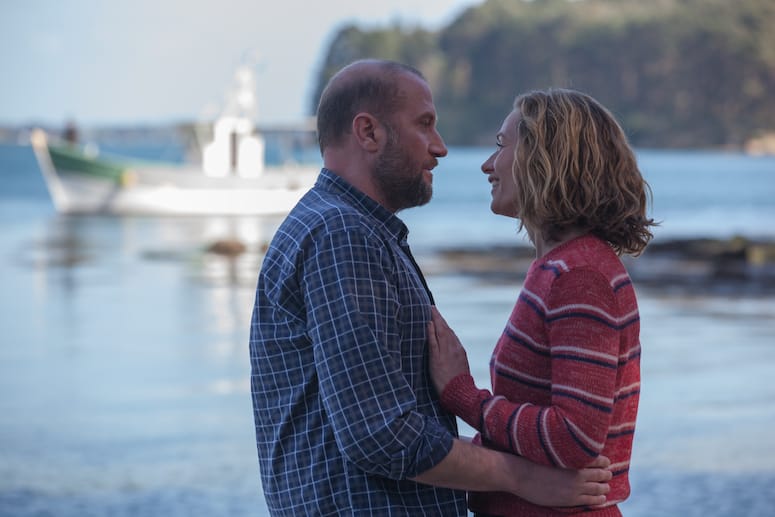 Middle-aged Erwin’s search for his biological father brings much more than he bargained for in Just to Be Sure. A delightful blend of coincidence and destiny, this comedy explores the virtues and vagaries of DNA in warm, funny and unpredictable ways that leave you rooting for nurture over nature. 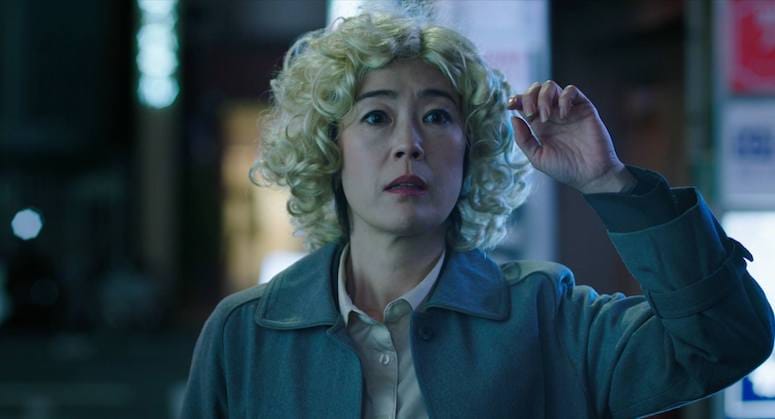 This gentle comedy tells the story of Setsuko, an unfulfilled, chain-smoking Japanese office worker who finds renewed interest and enjoyment in life through unconventional English lessons and her new, blond-wig-wearing, Americanized identity: Lucy. 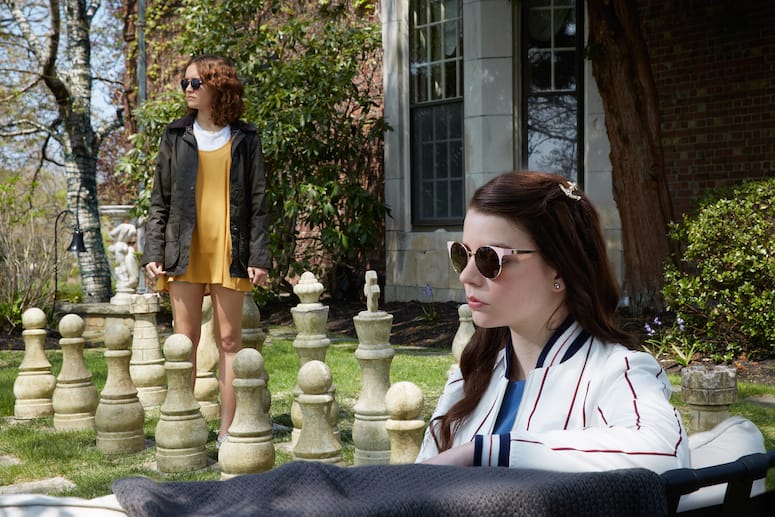 Cory Finley's darkly dazzling debut tracks teens Amanda and Lily, whose disturbing friendship builds from study sessions at Lily’s Connecticut mansion to devising a deadly crime with a pathetic, scheming ex-con. This twisted tale conjures up a privileged world where empathy is an alien concept.