10 Things to Do in Greater Palm Springs This Weekend 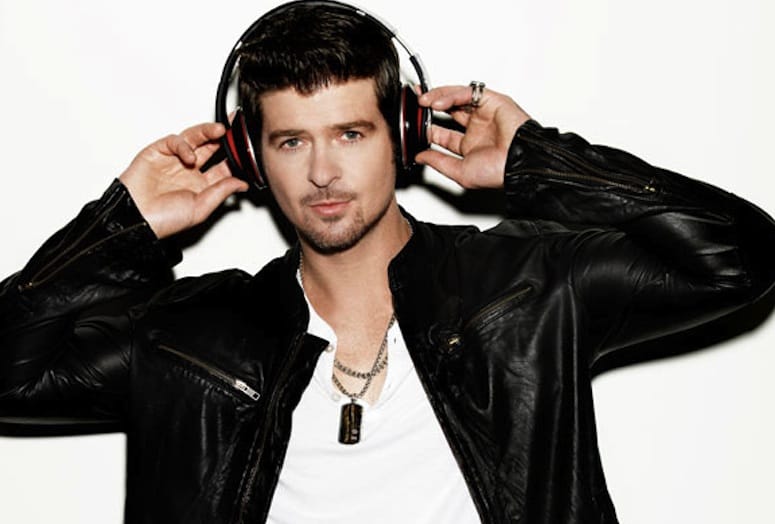 AMERICAN DOCUMENTARY FILM FESTIVAL
Real-life stories about real people
Movie buffs and even novices are going to love to choose from more than 100 titles from a broad range of genres. The opening night (March 27) features the live performances of three South African opera singers who appeared in the film, I Live to Sing. Former Palm Springs resident Cleve Jones will appear March 29 at the screening of The Last One on the AIDS Memorial Quilt. For tickets and film schedule, visit www.americandocumentaryfilmfestival.com

DESERT CONCORSO
Sports car buffs unite
The desert debut of this sports car event March 30 at the Shadow Mountain Resort in Palm Desert brings together more than 120 sports car owners that help celebrate Maserati's 100th birthday to drooling over the looks of a Pagani Huayra. For tickets, visit www.desertconcorso.com

LIVE MUSIC
Robin Thicke
While there was a question of whether the hits songs he was singing were his and not another case of Milli Vanilli, Robin Thicke's star has risen dramatically in the last year. Catch his act March 28 at Fantasy Springs Resort Casino in Indio.

Darklands
This Los Angeles based band has undergone a transformation in the last year, changing names and bass players, creating a new sound and choosing a new name to go with it – Darklands. See their desert debut March 28 at the Ace Hotel & Swim Club in Palm Springs. Find out why they changed their name in our Q&A with the group.

The Happy Together Tour
Reprising some of the best music from the 1960s, this show fuses together The Turtles, The Buckinghams, The Grass Roots, Mark Lindsay, and Chuck Negron together in one show March 29 at the Spotlight 29 Casino in Coachella.

THEATRE
Frankie & Johnny in the Claire De Lune
A middle-aged man (Johnny) and woman (Frankie) explore if their relationship is meant to last beyond a 'one-night stand' in this Coachella Valley Repertory production in Rancho Mirage. Show runs Thursdays through Sundays with evening performances except Sunday at 2 p.m. through April 6.

Love, Loss and What I Wore
Featuring a collection of stories by the late Nora Ephron (Sleepless in Seattle) and Delia Ephron, the show uses clothing and accessories to tell funny and poignant stories. Opens March 28 at the Annenberg Theater in Palm Springs and runs through April 6.

IT'S A DOG'S WORLD
Strut Your Mutt in La Quinta
Dogs take center stage in this La Quinta Rotary event, which helps raise money for educational and children-centered charities. There are more than 10 categories to enter your dog in March 29 at La Quinta Community Park. Find out how the event started.

RACE TO BE READY
Emergency Preparedness Expo
Learn what it means to be ready in case of emergency through exhibits and demonstrations, while participating in a 5-kilometer/1K Walk/Run and Drill at 8 a.m. March 30 at Rancho Mirage High School.

NEXT WEEK
2014 Kraft Nabisco
The top female golfers in the world compete in the first major LPGA event of the season at Mission Hills Country Club in Rancho Mirage with the winner earning a celebratory plunge in Poppie's Pond. Hear from defending champion Inbee Park, and check out writer Judd Spicer's own plunge into Poppie's caught on VIDEO.