10 Things to Do This Weekend in Palm Springs 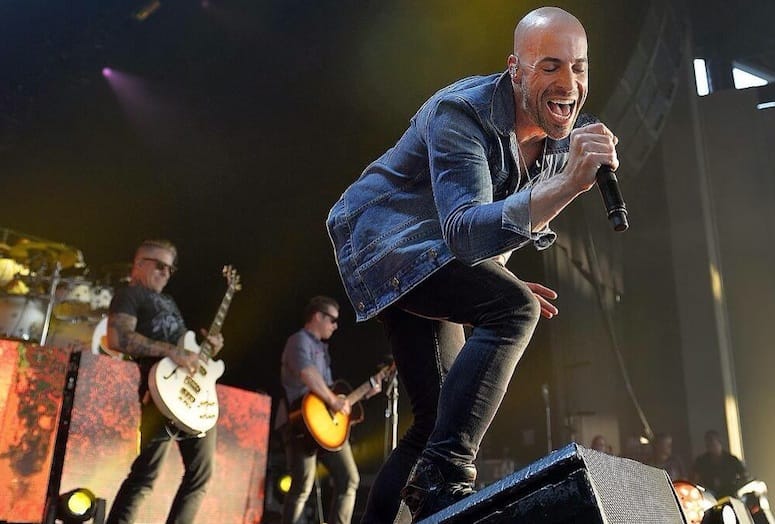 12 Places to Dine During the Dog Days of August
August used to mean a shortage of available open restaurants. That's changed in the last few years. More and more are staying open, and we've got a dozen to get you through the month. The Captain is Back
Rancho Mirage resident Gavin MacLeod, who played Captain Merrill Stubing on The Love Boat and Murray on The Mary Tyler Moore Show, will pair with Michael Shaw in the reading of Happy Hour by George Eastman, Aug. 2-3, at Coachella Valley Repertory in Rancho Mirage.

Chris Daughtry
It's hard to imagine that Chris Daughtry's latest album, Baptized, is his fourth. It doesn't seem that long ago that we saw him on American Idol, and then blow everyone away with his multi-platinum first album. See him Aug. 2 at Fantasy Springs Resort Casino in Indio.

Creedence Clearwater Revival Tribute
Randy Linder and his band bring back the sound of this 1960s treasure when John Fogerty's voice ruled the airwaves. Get ready to hear Proud Mary and Who'll Stop the Rain on Aug. 2 at Spotlight 19 Casino in Coachella. 15 Getaways Take You Oceanside
Been a while since you saw a body of water? We have 15 getaways to get out of the triple-digit heat and find that splash of refreshment. Choose from destinations as close as a drive away to those reachable by plane.

Desert Staycations
If time or finances don't make a trip possible, consider the many options there are locally and at bargain rates. We've compiled a list of resort packages from across the Greater Palm Springs Area.

Saguaro, Selvarey Rum host Bartender Competition
After six weeks of head-to-head competition, the field has been narrowed to six local bartenders who will compete at 6:30 p.m. Aug. 4 for the title of Saguaro-Selvarey King. The $10 entrance fee includes tasting of each competing cocktail plus one Selvarey Rum cocktail.