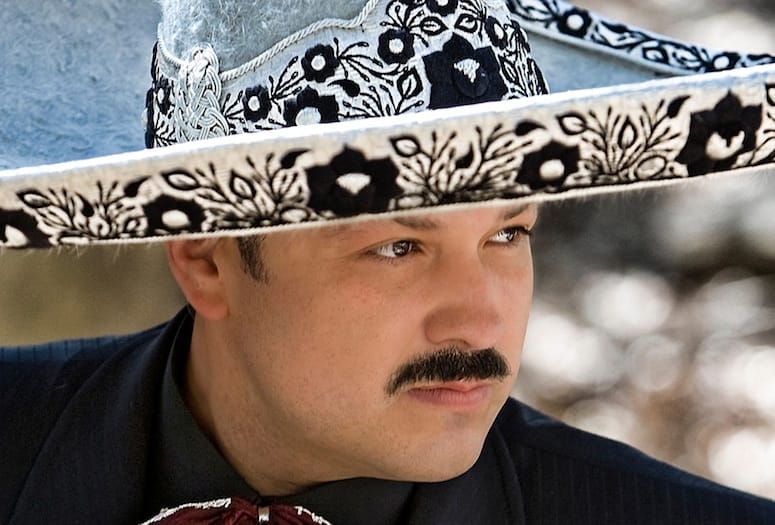 First Ladies of Disco
If at some point you learned to "Do The Hustle" or still have that "Disco Inferno" burning inside you, then you have to catch this AIDS Assistance Program event May 3 featuring some of the big names and voices from that era, like Evelyn “Champagne” King (pictured at left), Maxine Nightingale, and Martha Wash. Hear from the author whose book spurred the event.

Pepe Aguilar
Known for fusing together Latin music, Mariachi and Pop, Pepe Aguilar has six Grammy Awards to his credit and has sold more than 12 million records. See him May 2 at Fantasy Springs Resort Casino in Indio.

The Party Starts This Weekend
Cinco De Mayo may be May 5, but the party will be well underway starting this weekend at a variety of restaurants and assorted venues around the Palm Springs area. Check out our list.

"BREW AT THE ZOO"

Theresa A. Mike Fashion Show
This fundraiser benefits the Theresa A. Mike Scholarship Foundation, which awards scholarships to more than 50 students each year. The program features dinner, a fashion show, and live raffle hosted by Patty Daly Caruso May 3 at Spotlight 29 Casino in Coachella.

Palm Springs Sculptor Kay Henkel Puts Her Story Down in Writing
From her days scrapping for food when she lived in Rio De Janiero, Kay Henkel's sculptures eventually became sought after by Hollywood stars like Sonny Bono, Gene Hackman, and Lucille Ball. She will be honored at a Desert Art Center event May 3.

"The Haunted Host" at The Desert Rose Playhouse
This wild comedy, which first hit the stage in 1964 in Greewich Village, pairs Jay Astor, a flamboyant writer who can't get over the suicide of his roomate, Ed, with Frank, a fresh-off-the-farm, would-be playwright who happens to look exactly like the dead lover. Gabriel Iglesias
You may have seen him in the latest movie release, "A Haunted House 2" with Marlon Wayans. "Fluffy" is one funny dude. See him May 3-5 at The Agua Caliente Casino in Rancho Mirage.