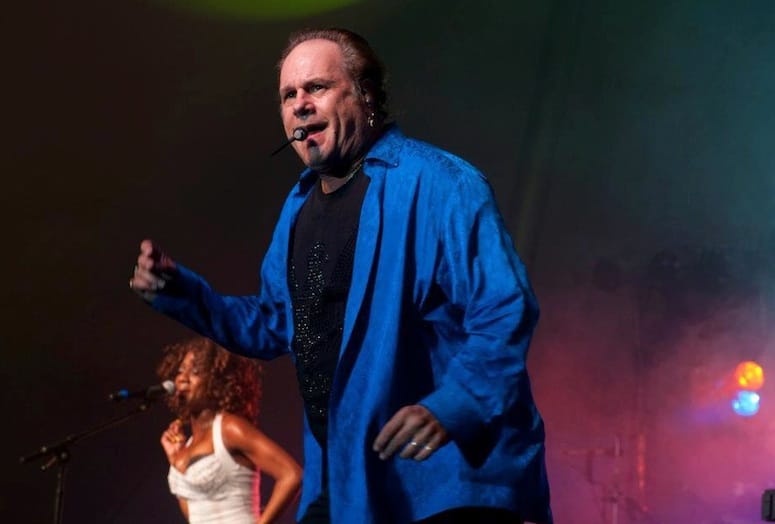 E.T. Phone Joshua Tree
Although by appearances this looks like one of those conferences closed off to the public, they really do want the public to attend. There are Weekend Passes, a booking for the George Noory luncheon, workshops and more. Set for Aug. 8-11 at the Joshua Tree Retreat Center, hear from author Erich von Daniken, who wrote Chariots of the Gods more than 40 years ago, but may be finally getting his just due.

Fans Can Meet Actors, Directors From Web-Based Shows
The second annual "Hot as Hell" Web Series Fan Fest, set for Aug. 8-10 at the Riviera Palm Springs, is the online version of Indie movies – off beat, niché, with faces of actors you know from mainstream shows. This growing medium, which is gaining steam with the success of shows like House of Cards, offer a unique venue for you to meet the people involved with activities slated all weekend.

Feel Like Flirting?
The Hard Rock Hotel Palm Springs makes it easy with a pair of drag shows Thursday nights at 7:30 and 9 p.m. featuring plenty of music, entertainment, prizes and dancing. Stop in after VillageFest. Michael McDonald and Toto
One of the signature voices of the 1980s, Michael McDonald (at right) defined the sound of the Doobie Brothers. He has teamed up with another popular group from that decade, Toto, for an Aug. 9 show at Fantasy Springs Resort Casino.

"Top Rock" Dares You to Sing Along
The songs you still remeber the words to is exactly what you'll hear when you go see "Top Rock" at the Hard Rock Hotel Palm Springs, running Friday and Saturday nights through September. The interactive muscial tribute show really spans six decades of music, but most of it is from the 1980s and '90s. Watch our VIDEO from opening night.

KC & The Sunshine Band
KC actually has a home in La Quinta (see this profile we did). His music will bring back all of those disco memories (good and bad), and even though he may not have the buff look of the 1970s, KC still moves around the stage easily and often. See him Aug. 8 at Morongo Casino in Cabazon, just 15 minutes west of Palm Springs.

A Celebration of the Beatles
Revolver, one of the top Beatles tribute bands, will play Spotlight 29 Casino on Aug. 9. Tickets are only $20 per person, and you get the chance to relive the music that shaped an industry. 15 Getaways Take You Oceanside
Been a while since you saw a body of water? We have 15 getaways to get out of the triple-digit heat and find that splash of refreshment. Choose from destinations as close as a drive away to those reachable by plane.

Desert Staycations
If time or finances don't make a trip possible, consider the many options there are locally and at bargain rates. We've compiled a list of resort packages from across the Greater Palm Springs Area.