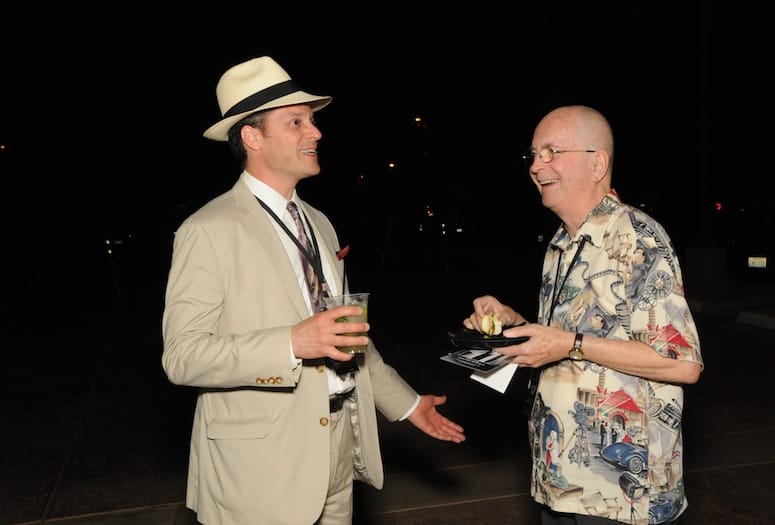 Ah, the glory of black and white film screened in 35 mm projection!