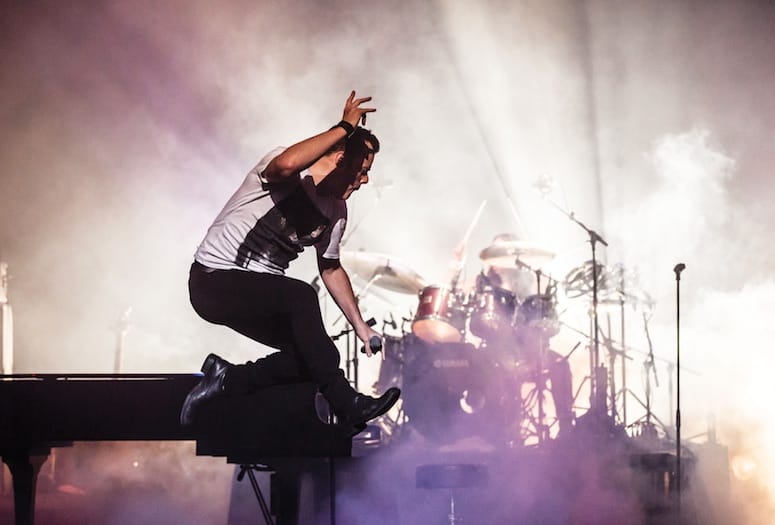 “In America today, people want to learn about each other,” comedian Alex Reymundo says of the almost-universal appeal of Latino comedy, which will be put on display in the form of Spanish Comedy Slam in the desert. The funnyman (and fledgling tequila mogul) is part of a growing class of Latin American humorists cracking up audiences with quips about cultural quirks and clashes.

Spotlight 29 Casino in Coachella celebrates that movement with its Spanish Comedy Slam, which stars Reymundo as headliner alongside stand-up standouts Luz Pazos, Rene Garcia, Carlos Rodriguez, and Anthony Kay. The 21-and-over show will feature laugh-out-loud observational comedy in both Spanish and English. 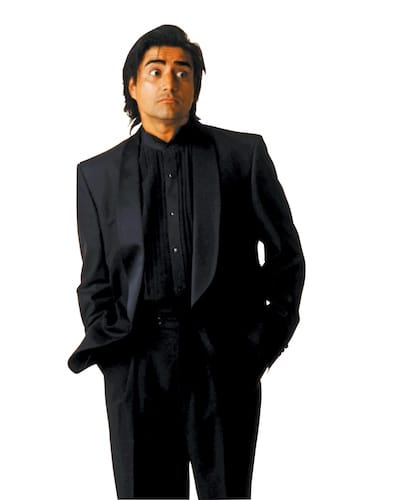 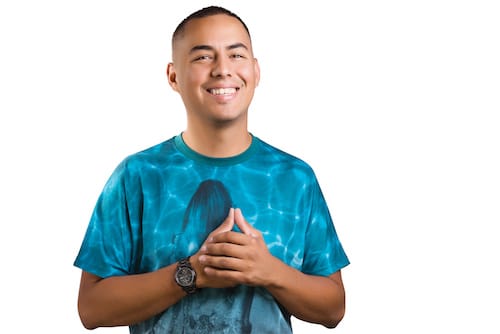 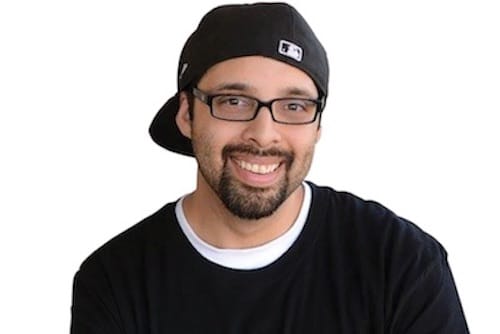 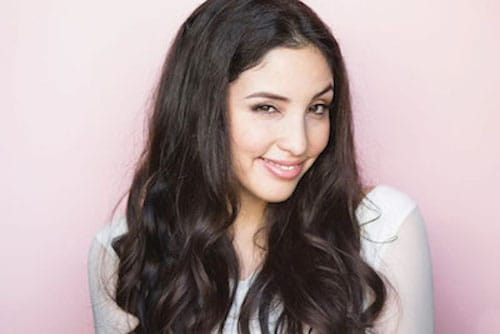 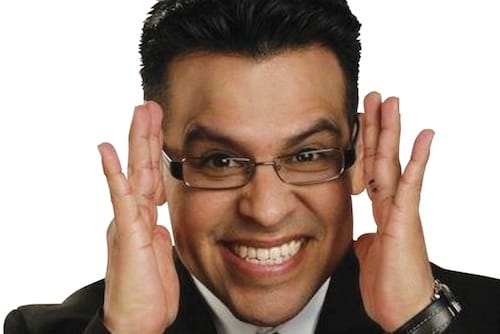 Fans of Reymundo can expect his signature unfiltered perspective — with a few surprises at Spanish Comedy Slam. “[I’m telling] the truth, the whole truth, and nothing but the truth,” the comedian asserts, adding, “I’m calling this tour, ‘Working on the New Stuff.’ You can expect a lot of new material from me.”

And if any budding jokesters find their way into the audience during Spanish Comedy Slam, Reymundo aims to inspire. “I am hoping younger Latino comedians will see me,” he states, “and think, ‘Hey, there’s a path for me, too.’ ” spotlight29.com

Skatelife, an exhibit at Art Pop across from the Arrive Hotel in Palm Springs, includes virtual reality (VR) videos, prints, and old school 3D, of professional and semi pro skateboarders. The exhibit is a celebration of each athlete’s creativity and talent, while demonstrating a progression of technology from 3D photographs to digital images to VR. cinerebelvr.com

Cue up “America the Beautiful” and don your red, white, and blue for an Independence Day celebration at Palm Desert’s Civic Center Park featuring food vendors, live music, and, of course, a spectacular fireworks show. cityofpalmdesert.org

The coolest way to watch Fourth of July fireworks in the desert: kicking back at the Palm Springs Swim Center. Work on your tan while the kiddos make a splash with games and inflatable slides. palmspringsca.gov

• See related story: Where to Celebrate 4th of July in the Desert. 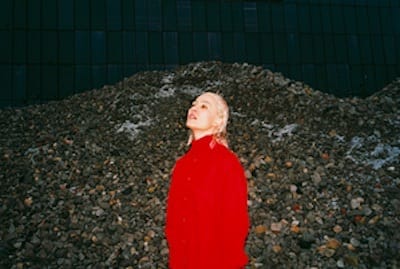 • See related story: Read our Q&A with Ian Anderson and what to expect at the show.

Held at the JW Marriott Desert Springs Resort & Spa in Palm Desert, this international dance competition features pros, amateurs, and youth dancers battling it out for the top spot in more than 50 categories. desertclassicdancesport.com 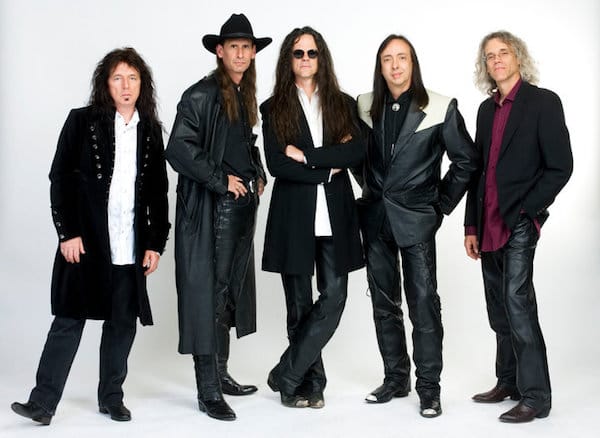 This energetic cover band, fronted by Jeff Lynne soundalike Andy
Louis, is the next best thing to seeing Electric Light Orchestra live. They pay tribute to favorites such as “Telephone Line” and “Mr. Blue Sky” at Agua Caliente in Rancho Mirage. hotwatercasino.com

Coachella Valley Repertory Theatre pairs up with local nonprofit OperaArts to present a concert with up-and-coming Mexican opera singer Gerardo de la Torre in Cathedral City. Born into a musical family, the baritone won his first singing competition when he was still in elementary school. cvrep.org

Screen Shampoo (1975), a satire of 1960s sexual politics enacted on the day Richard Nixon was elected, during the Annenberg Theater’s “Summer of ’69” film series. psmusuem.org

Hand-selected by Queen’s Roger Taylor and Brian May (and endorsed by the 13 million YouTube viewers who watched his audition video), Queen Extravaganza frontman Marc Martel has the vocal chops to do justice to “Killer Queen,” “Bohemian Rhapsody,” and more. See the tribute act at Agua Caliente in Rancho Mirage. hotwatercasino.com

Harold Melvin & The Blue Notes, Good Times star Jimmie “JJ” Walker, and “You Make Me Feel Brand New” singers, The Sylistics, appear at Spotlight 29 Casino in Coachella for a night of throwback entertainment that’s good for the soul. spotlight29.com

Calling all Tchaikovsky fans:  The Waring International Piano Competition, whose mission is to inspire appreciation for classical piano, brings a melodic live concert to the Coachella Valley Repertory Theatre in Cathedral City. cvrep.org

Looking for attractions in the desert?
Discover our suggestions on our Things to Do page.