June in the Desert: 20 Things to Do in Palm Springs and Beyond 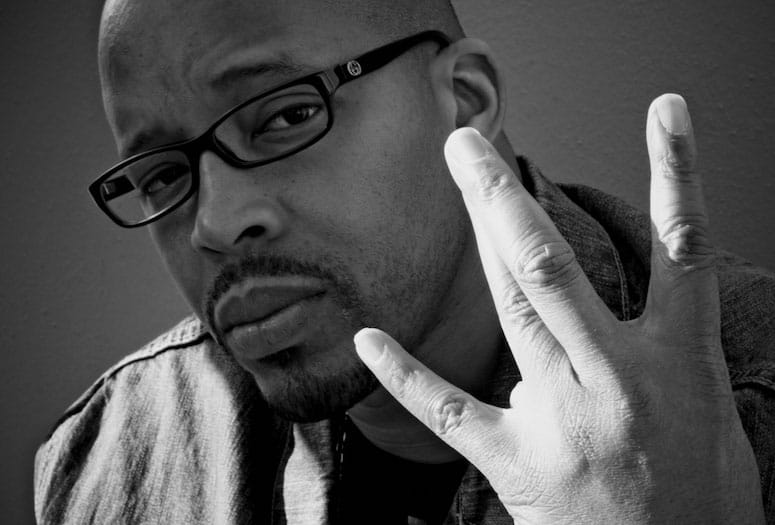 Warren G has friends in high places. He’s Dr. Dre’s half-brother, and he spent the early 1990s rapping alongside childhood pals Snoop Dogg and Nate Dogg in the group 213. But the musician’s success isn’t due solely to his time in the Dogg house. At the request of director John Singleton, G produced the song “Indo Smoke” for Poetic Justice’s soundtrack in 1993. Def Jam Recordings signed him based on the tune’s success, and five studio albums (and two Grammy nods) followed. 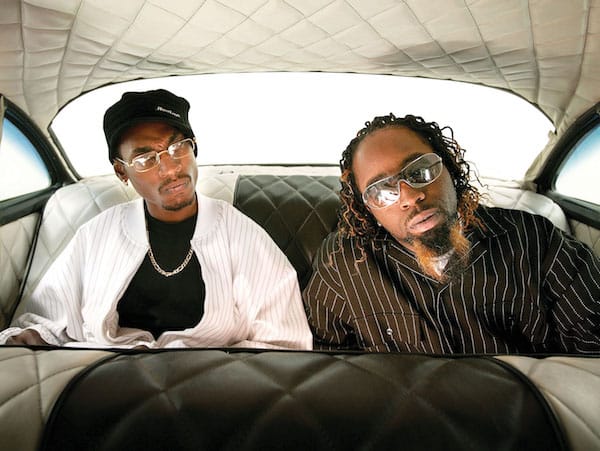 If G was one of the kings of ’90s rap, the Ying Yang Twins owned the early aughts — as fans of their 2000 single “Whistle While You Twurk” can attest. Consisting of rappers Kaine and D-Roc (bios are quick to establish that “they are not actually twin brothers”), the duo collaborated with Lil Jon on 2002’s “Get Low” and found themselves on heavy club rotation.

Nightclubs, it seems, are often where stars arise. Rumor has it that North Carolina–born performer Petey Pablo caught the ear of Jive Records’ A&R man by rapping in a New York City club bathroom. He released Diary of a Sinner: 1st Entry with the label in 2001, scooping up a Grammy nomination for Best Rap Album.

All three artists appear at Spotlight 29 Casino in Coachella for a sizzling summer show — so get ready to “Regulate,” “Shake,” and “Freek-a-Leek.” spotlight29.com 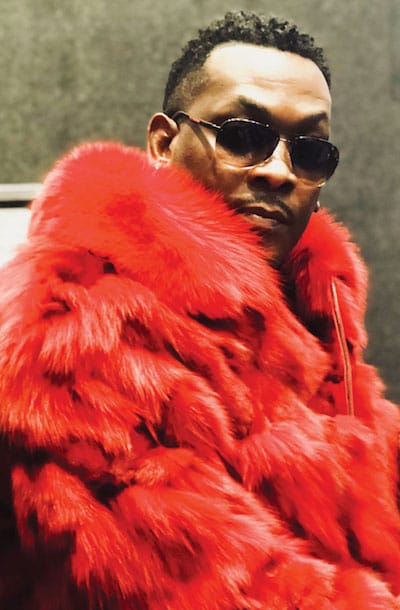 Psych-rockers Mystic Braves became the face of the L.A. garage band revival with their 2013 single “Trippin’ Like I Do.” Hear their 1960s-styled songs at Pappy & Harriet’s in Pioneertown. pappyandharriets.com

Palm Desert’s Westfield shopping center teamed up with local art supply store Flat Black for a series of date nights with an edge: Master artists help you and your sweetheart create a graffiti painting. westfield.com/palmdesert

Fans of this Grammy-winning songwriter’s all-American, bluegrass sound may be surprised to learn that he counts The Beatles among his biggest influences — keep an ear out for hints of the British invasion during his set at Pappy & Harriet’s. pappyandharriets.com 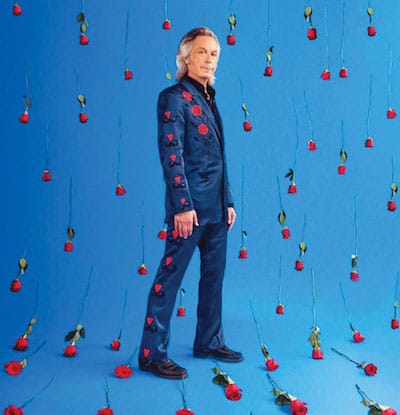 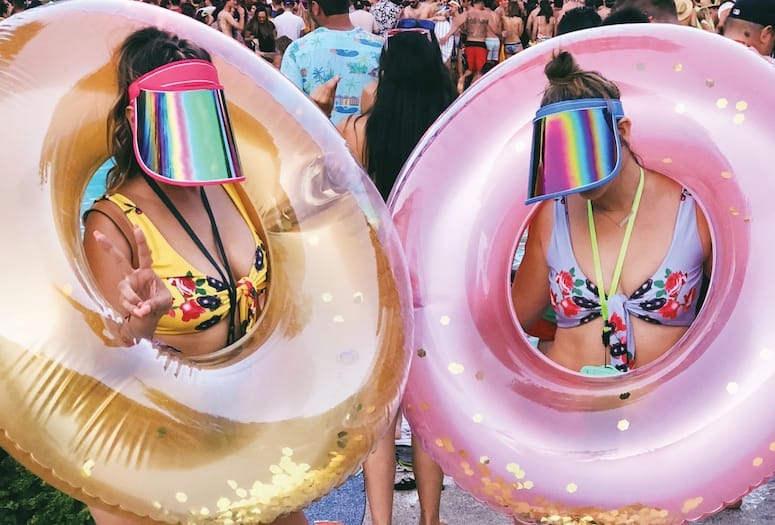 DJs spin poolside at this festival that spreads out over four Palm Springs venues: the Saguaro, the Renaissance, the Riviera, and the Palm Springs Air Museum. General admission was sold out at press time, but tickets for the August iteration are still available. splashhouse.com

Indie-Americana band Murder by Death rock the Pappy & Harriet’s stage with tunes off their 2019 album, The Other Shore. Against Me!’s punk-rock frontwoman Laura Jane Grace follows with songs from her solo project. pappyandharriets.com

The Maine native’s stripped-down songs have been covered by everyone from Jessica Simpson to the Dixie Chicks. Hear the originals at Pappy & Harriet’s. pappyandharriets.com

The film Bite Me has a classic rom-com plot — until you learn that the protagonist believes she’s a vampire, and her charming love interest is an IRS agent auditing her “vampire church.” A Q&A with the screenwriter and star follow the screening at Palm Springs Cultural Center. bitemethefilm.com

In its 25-year history, ShortFest has presented more than 100 shorts that have gone on to nab Oscar nominations. View some of this year’s contenders at Palm Springs Cultural Center’s Camelot Theatres. psfilmfest.org 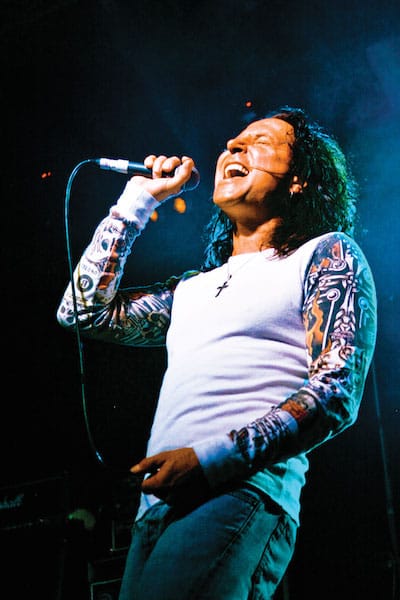 The Hi-Desert Master Chorus sings a selection of songs synonymous with beaches and barbecues at the Hi-Desert Cultural Center in Joshua Tree. hidesertculturalcenter.org

Looking for more? Find more Things to Do in Palm Springs and surrounding Desert Cities.