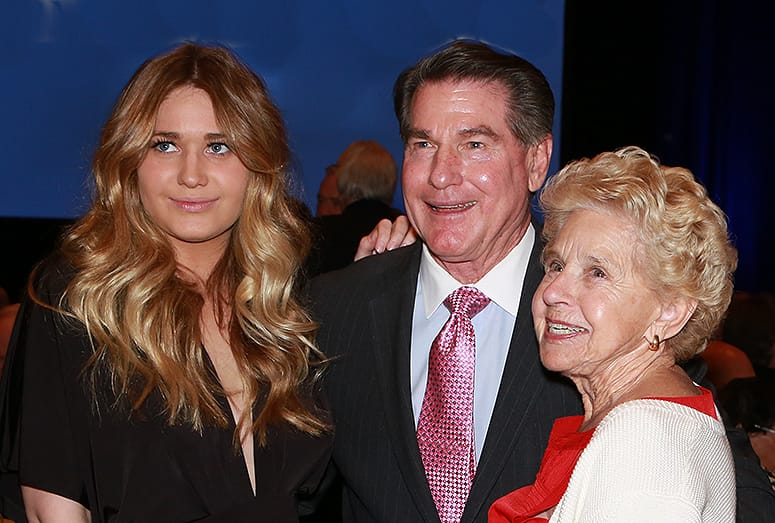 Actress Jill St. John was honored this year for being the Founder and very first member of the Aunt's Club.

The highlight of the luncheon was the intimate conversation on stage between Aaron and Selig, about Aaron's career as a major baseball player, and about major baseball in general.

Barbara Sinatra and close friends Nelda Linsk and Barbara Kaplan, wife of Desert Regional Hospital's Cardiology Chief Dr. Dan Kaplan, came up with the original idea for a center to provide counseling free of charge for victims of physical, sexual and emotional child abuse. Founded in 1986 by Barbara and Frank Sinatra, the nonprofit center's mission is to break the generational cycle of abuse by focusing on prevention and education.