The 3rd Annual Wounded Warrior Celebrity Golf Tournament will be held on December 2 and 3, 2011 in Palm Desert and Palm Springs, California. 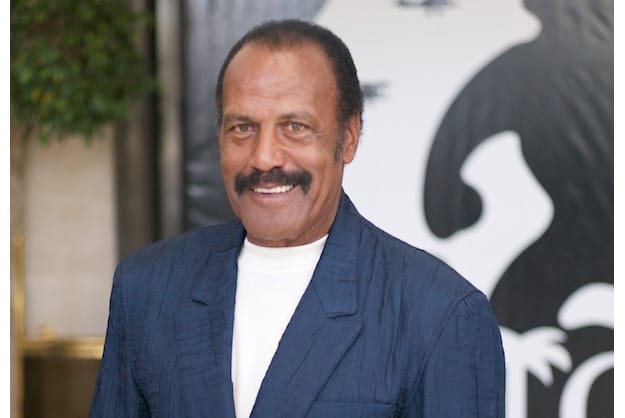 This Gala Tournament will begin with a Welcoming Celebrity and VIP Reception at Pete Carlson’s Golf & Tennis in Palm Desert on Thursday and end with Celebrity and VIP ShotGun Start Rounds, Auction and Championship Awards Banquet at Indian Canyons Golf Resort – North Course in Palm Strings on Friday.

The Wounded Warrior Project is a tax exempted 501c(3) non-profit that seeks to assist those men and women of our armed forces who have been severe injured during the conflicts in Afghanistan, Iraq and other locations around the world.

The Renaissance Palm Springs Hotel will serve as the tournament’s “official hotel” and will offer out-of-towners and guests preferred VIP rates and rooms.