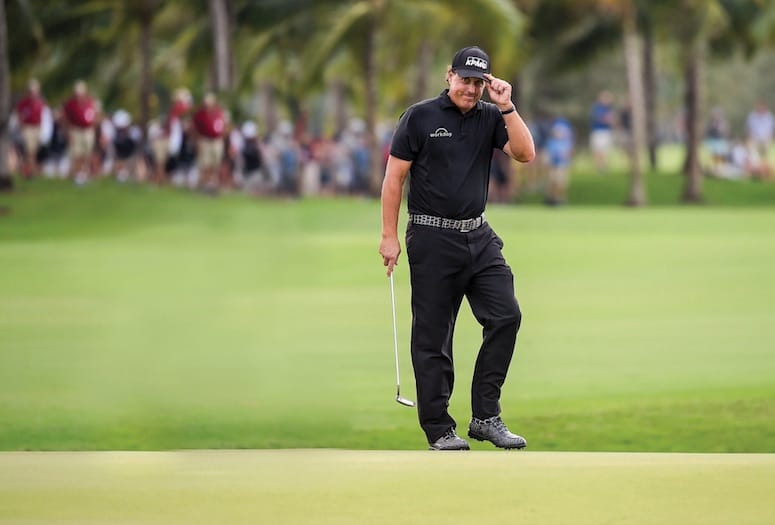 Golf legend Phil Mickelson will return for his second straight year as ambassador of the CareerBuilder Challenge, the desert’s annual PGA Tour event. Jeff Sanders, tournament executive director, says that Mickelson’s presence “brings us unbelievable expertise,” and his ongoing connection to the event “helps us work — alongside him — to make it great.”

Mickelson has won five majors and was champion in the desert in 2002 and ’04.

The Jan. 17–21 tournament will be its 59th iteration. For many years, it was played as a 90-hole event, generating most of its extensive charitable donations to Coachella Valley groups through amateur participation. Now, it is a standard PGA Tour event, with 18 holes a day over four days and with a purse of $5.9 million. But the charity element, with a reduced amateur presence, remains intact and lucrative, under John Foster, longtime president of Desert Charities. Entertainment includes Huey Lewis and The News (Jan. 19) and Goo Goo Dolls (Jan. 20).

The tournament is traditionally played on a series of courses. This year, CareerBuilder takes over the Stadium Course at PGA West, as well as the Jack Nicklaus Tournament Course at PGA West and the La Quinta Country Club. Defending champion Hudson Swafford will return to defend his only PGA title.

“At $30 a day,” Sanders says, “we are the most affordable tournament on the tour.” 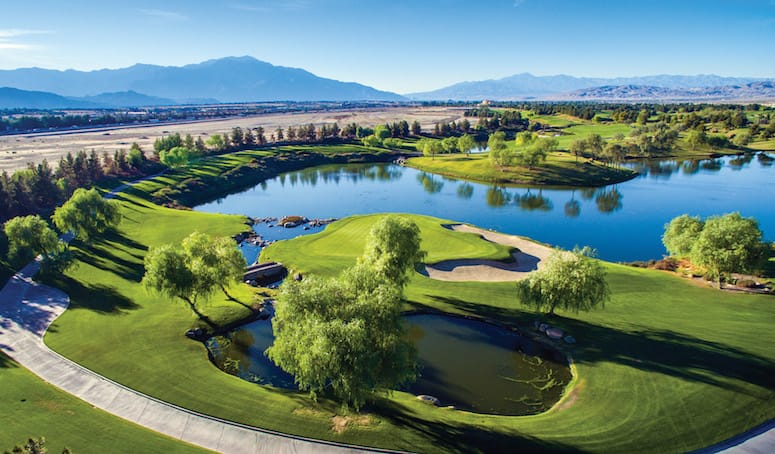 Another par-72 championship course designed by Palmer. This one, in La Quinta, meanders across 200 acres against the Santa Rosa Mountains. 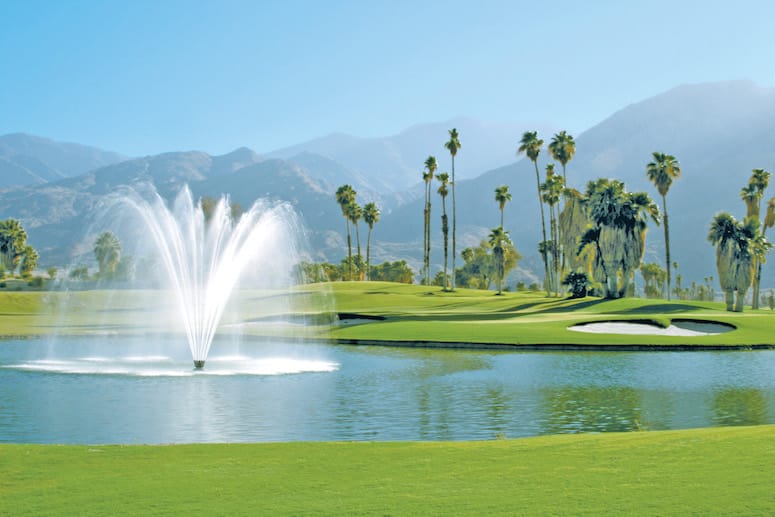 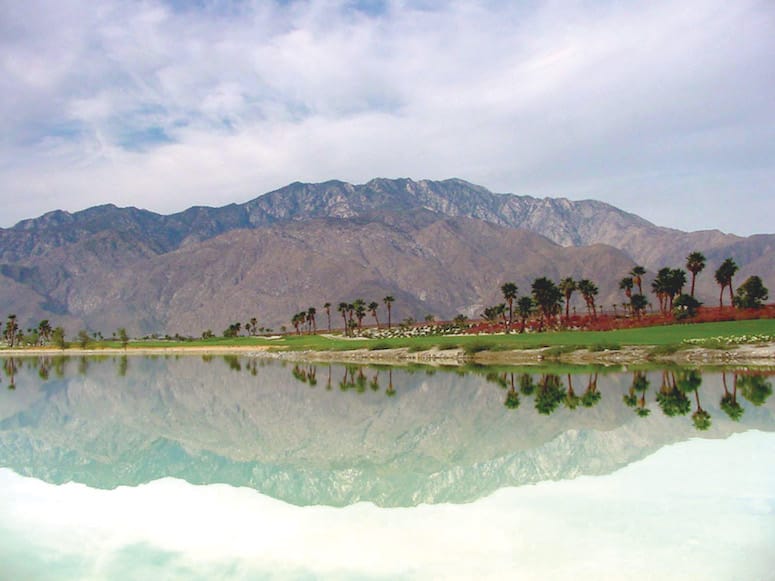 This Palm Springs  play, designed by Jack Nicklaus, is lauded for its unobstructed sightlines and modernist clubhouse, a watering hole for locals.