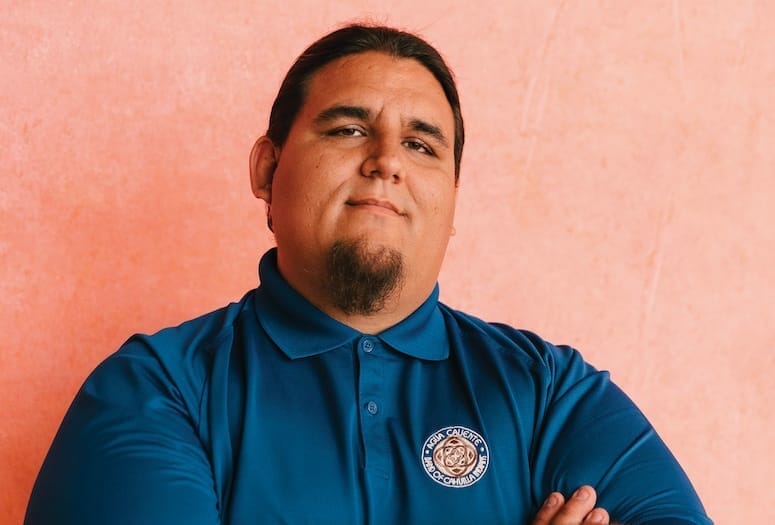 “I have family that was on council before me, and I’m carrying on that legacy,” Preckwinkle says. Raised in Northern California, Preckwinkle returned to his ancestral home and spent a decade serving on tribal committees before he was elected to the council two years ago. He is also a bird singer who preserves and performs the tribe’s songs in Cahuilla communities.

• VIDEO: John chats the importance if being a good role model for his family and the Cahuilla people.