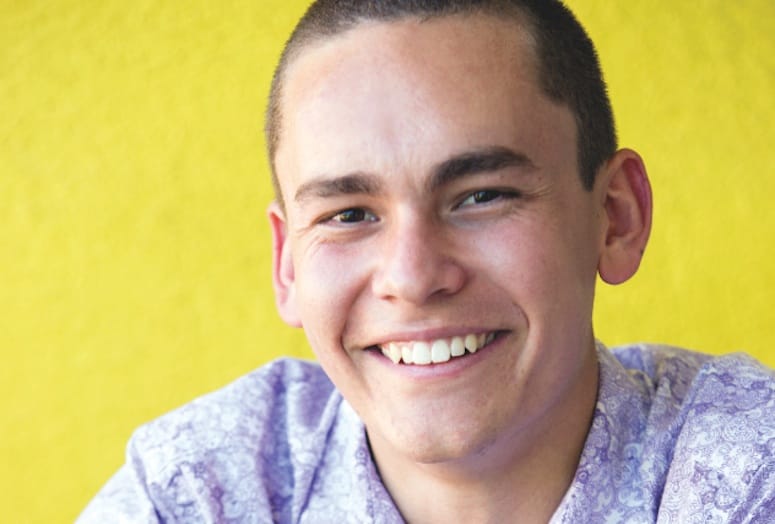 For Palm Springs native Casey Jones, it is all about creativity and welcoming new ideas.

Jones initially aspired to be an actor, starring in plays and winning awards at Marywood–Palm Valley School in Rancho Mirage. While a senior there, he began his first venture — a photography business — which the college junior plans to further after graduation from UCLA with a degree in architecture.

“I am also an investor and media coordinator for a clothing startup and am in negotiations to invest in another feature film,” says Jones, who co-produced a feature film scheduled for release this year.

As a partner with his father in Jeffrey Jones Interior Design Inc., Jones completed 12 projects in the last year.

“In the future, I hope to explore new paths of opportunity while continuing to pursue my love for architecture and my design business with my father,” he says. “I live by the Steve Jobs simple quote: ‘Think different.’”

VIDEO: Through their work, Casey Jones says he and his father are reshaping what it is to live in Palm Springs.