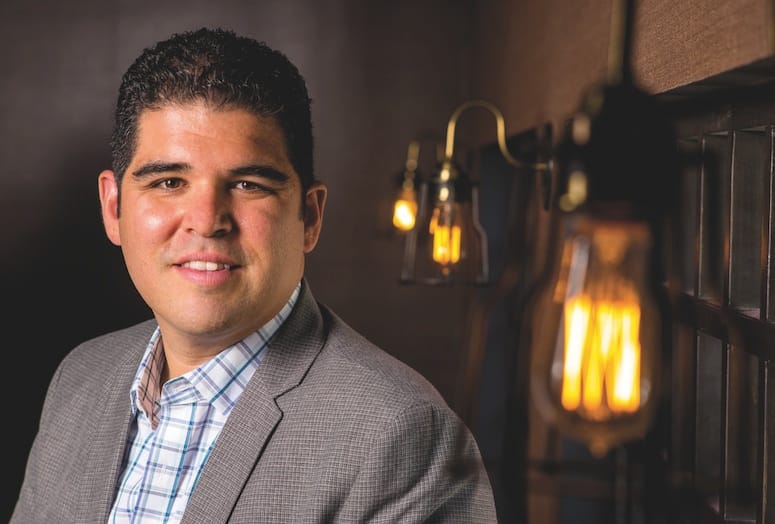 Ezekiel Bonillas founded his first small business when he was just 16; the proceeds paid for his college tuition. After completing his MBA, he sold that business and launched his career as a loan officer at a community bank.

“After a few years of helping other entrepreneurs fund their dreams, I founded a boutique consulting business,” says Bonillas, who went on to launch the Coachella Valley Economic Partnership’s Small Business Development Center in 2012. “As CVEP’s vice president of entrepreneurship, I oversee the Small Business Development Center and work with small businesses across the valley in obtaining capital and resources to expand and thrive.”

A Coachella Valley native, Bonillas cares about making the community a better place, as well as turning visions into reality.

“I’m blessed to have married my college sweetheart and have two healthy, happy boys,” Bonillas says. “Being a father has really given me perspective and renewed purpose to everything I do.”

VIDEO: Ezekiel Bonillas likes sharing his passion for the outdoors with his two sons.