5 Tracks to Get You Hyped for Splash House 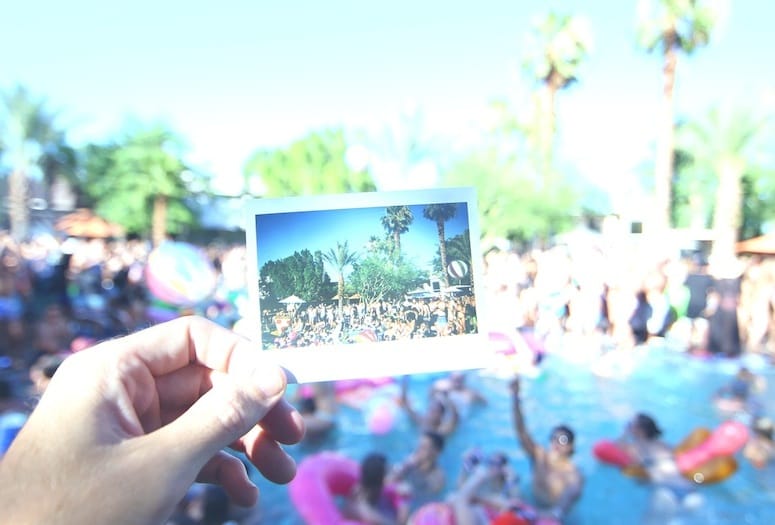 The DJs will spin their music at three Palm Springs hotels, providing three times the fun for the first weekend of Splash House, June 9-11. A second weekend is slated Aug. 11-13, at the same three hotels.

Coachella’s stepchild festival is bringing heart-thumping music poolside for the fifth year. Big Gigantic performed on day one of the Coachella Valley Music and Arts Festival in April. And they will be coming back to the desert to play the second weekend of Splash House. Amtrac and Classixx are also returning to for this weekend’s Splash House.

• Read our Q&A with Amtrac: Just the Ticket

Here are five tracks to prime your ears for more:

1. Goldlink, Pray Everyday (Survivor’s Gilt): GoldLink mixes forward-looking hip-hop, jittery indie rhythms and heavy danceable beats. The new single was released in March and is the third single from his ‘At What Cost’ album. Check him out at The Riviera at 7 p.m. June 10.

2. Poolside, Everything Goes: Los Angeles-based duo released this instrumental song earlier in 2017. They worked with a cellist on the song – it sounds like a perfect backdrop to sit by the pool with a cocktail. Check them out at 4 p.m. June 11 at the Renaissance.

3. Hot Chip, Dark and Stormy: The London band made their mark with the release of the 2000 debut, Mexico. Dark and Stormy is a gorgeous dance-pop song that will have you singing “ah-ooh, ah-ooh!” Sing along with them at The Renaissance, 7-8 p.m. June 11.

4. Cassian, Gallon (Cassian Remix) – Mr Sanka: Released on April 7, 2017, the band in their own words created the track as “a wish to retain some of the memories, the simpler moments, which seem fleeting over time.” Check out this killer remix on Saturday at the Saguaro at 4-5pm.

5. TOKiMONSTA, Last Night in The City feat. Kiesza: TOKiMONSTA released her remix of Duran Duran’s single, Last Night in the City featuring Kiesza. Rolling Stone called the song “a standout from the pop rock group’s 2015 LP.” Don’t miss her at 7 p.m. June 11 at the Riviera. 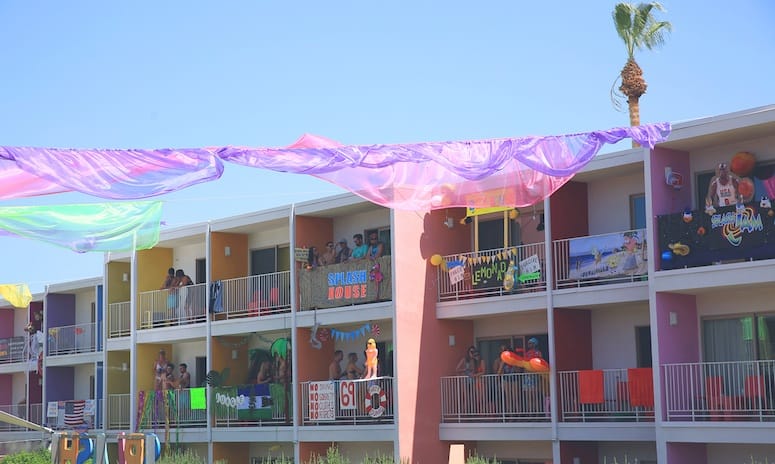 PHOTO BY GALEN OAKES
Guests are encouraged to decorate their balconies at The Saguaro during Splash House.