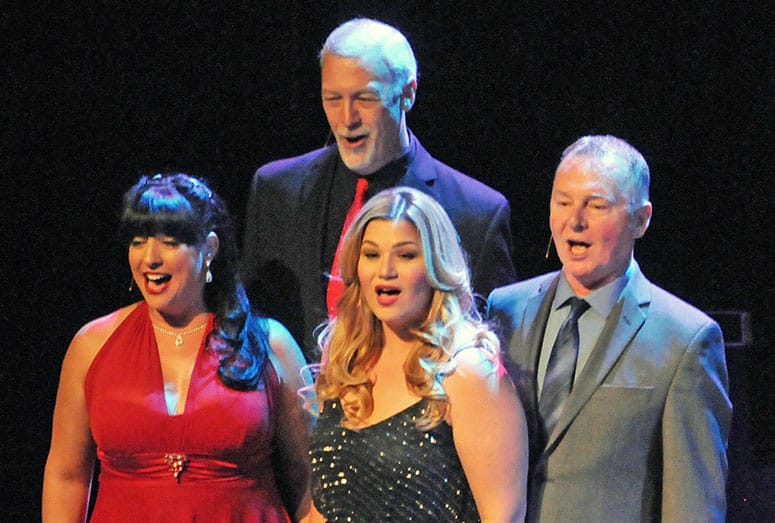 The concept seems simple, but the execution is difficult. It takes finesse, planning, and the ability to entice the best talent from Broadway to appear in concert for only one night. This year’s show was directed by veteran performer Lucie Arnaz, whose duet with Patrick Cassidy was one of the evening’s highlights.

Another highlight was Another Hundred Lyrics based on Sondheim’s Another Hundred People from Company performed by Liz Callaway, with additional lyrics by Lauren Mayer. The program Sondheim In Love was a compilation of songs of love from Stephen Sondheim’s broad volume of work.