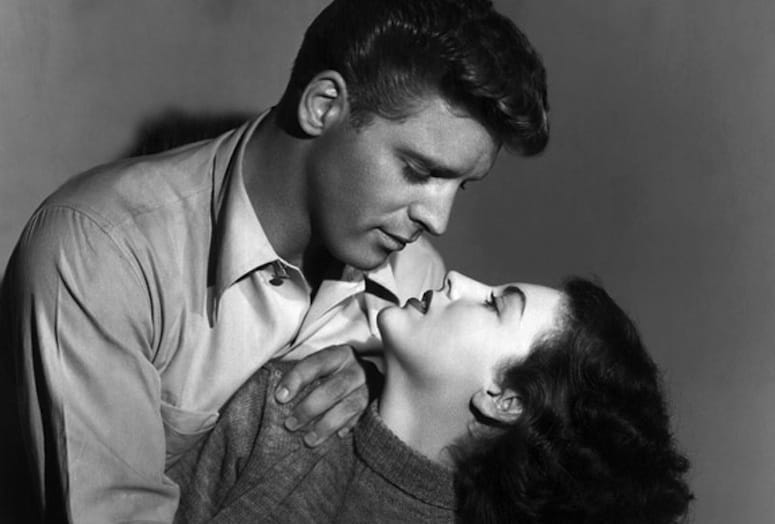 The 2014 Arthur Lyons Film Noir Festival, May 8-11 at the Camelot Theatres in Palm Springs, features several guest speakers as part of each film screening.

“This year’s lineup of outstanding films along with an eclectic mixture of guests makes our 15th edition a collaborative celebration of noir that can’t be missed," says Alan K. Rode, the festival’s producer and host.

In addition to The Window with the scheduled appearance of star Barbara Hale, and Sunset Boulevard with Academy Award-nominee Nancy Olson, the entire 12-film program has been finalized with additional guest appearances by actress and Academy Award nominee Terry Moore, authors Victoria Wilson and Kate Buford, along with Susie Lancaster, widow of Burt Lancaster, and Susan Andrews, daughter of Dana Andrews.

For the complete schedule and tickets, visit arthurlyonsfilmnoir.ning.com