Charles Busch Brings His Own Show to Copa Palm Springs 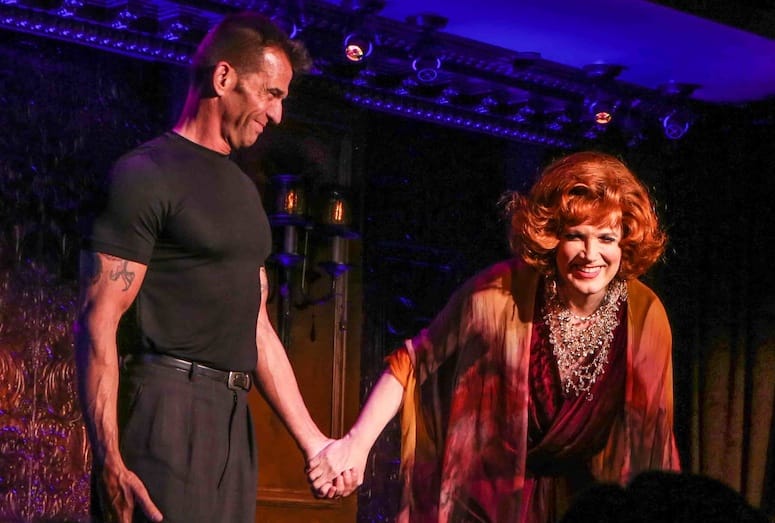 Charles Busch likens his childhood to the plot of Mame after moving to New York City to live with his aunt.

“I’ve always had a bit of an androgynous nature, and I grew up in a very matriarchal family with sisters and very vivid personalities,” he says. “I grew up with great empathy for women and fascinated by their mannerisms. The women in my family share an elegance as well as a vulnerability, and an outrageous sense of humor.”

Busch, who has portrayed female characters for most of his theater career, will appear Sept. 19-20 at Copa Room Palm Springs. Busch has had prior engagements in the desert for benefit performances, but this will be his first time performing his own show. “The show is an evening with me,” Busch says. “Me entertaining you. Being honest, fun, telling stories, and being vulnerable. It’s an odd act. I’m very much myself. I would say the persona is 90 percent me and 10 percent a great lady of the theater. I like to give the impression you are in my living room with a couple of drinks and I’m entertaining you.”

Of Art and Movies

Busch was once a portrait artist for years until he began earning a living in show business. Then he says, “art took a backseat. I stopped drawing for decades. And then I thought, 'This is a gift and I should develop this'.”

His work recently received a stamp of affirmation when he was asked to create a piece for Turner Classic Movies’ (TCM) 20th Anniversary Film Fest celebration (pictured at left).

Busch has been involved with TCM for years as a guest programmer and was commissioned, along with 20 celebrities, to create a piece inspired by Old Hollywood Films. Busch’s work was selected along with pieces by legends Tony Bennett, Jane Seymour, and Kim Novak.