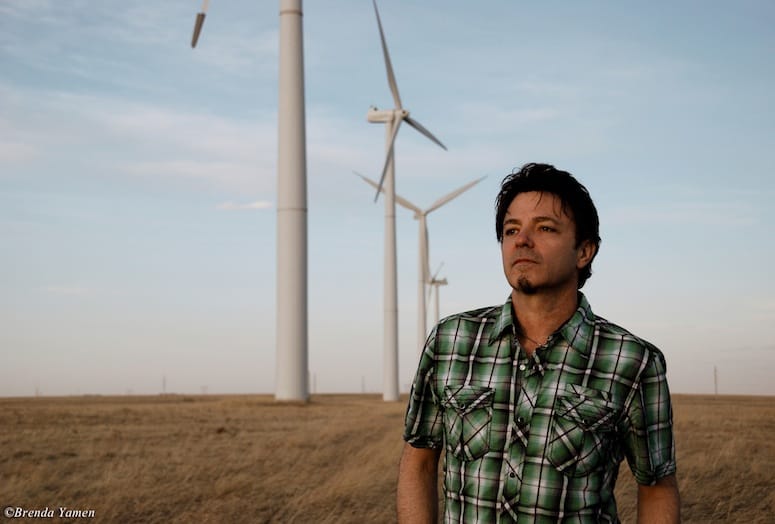 As the tumbleweeds of time roll through Pioneertown, this old movie set-turned real desert community has also influenced the music world.

When Cracker and Camper Van Beethoven dreamed up the idea to celebrate their Virgo bandmates’ birthdays with a party-turned music festival, they naturally chose to return to a space of musical inspiration in the high desert.

Meeting while living in the Redlands area as young adults, Cracker co-founders Johnny Hickman and David Lowery (who also began Camper Van Beethoven) manage to stay connected to their musical roots throughout their long careers.

Cracker will soon release a new double album, Berkeley to Bakersfield. The songs have a “hard rocking soul meets desert twang” sound. The second album, Bakersfield, features tracks with a “California country storyteller side”, according to Cracker founder John Hickman. Do you play your old hits or just new songs live?
"We do both in Cracker. David and I have always had some disdain for bands that thought they were too cool to play their radio hits. Hell, that's how people found you! We change our live set around pretty often because we like to keep it fresh and our fans, "The Crumbs" as they refer to themselves, like that too."

What special plans do your bands have planned for CampOut? Any special guests?
"Mostly it's our bands, side projects and friends like The Dangers and The Hickmen, but we also have Paul Chesne, Brant Bjork, and The Los Rios Rock School. Victor and Jonathan from CVB are playing solo shows, and of course, very late Saturday night I'll be hosting the 10th anniversary of Porchstock, my sing-along hootenanny on the far side of The Pioneertown Motel."

You have had Neko Case, John Doe, and Built to Spill as guests at the fest in previous years. What was your favorite concert moment on stage so far?
"These were all great performers, but I would have to say John Doe was my favorite. I'm a big fan. John sat in with CVB and later that night he and I sang a duet of one of his great songs, Twin Brother, during my solo acoustic show."

What musical hero have you played with in your career?
"I got to play onstage with Willie Nelson once and that was incredible. I was also in a band that opened for ZZ Top for a short tour, which was fantastic. CVB did a tour opening for R.E.M. in their heyday. Cracker has opened for everybody from The Ramones to The Grateful Dead, so we've had some real hero moments, lucky us."

Anyone you would like to play with?
"Bob Dylan. I've always regretted that I didn't somehow get my song, Lonesome Johnny Blues, to the late Johnny Cash before he passed. It's about losing loved ones and was originally inspired by Mr. Cash. It would have been a dream to hear him sing it."

How did you choose to record Kerosene Hat in the desert?
"We were scouting out remote locations with our producer, the late great Don Smith, wanting to get away from the distractions and commotion of LA. Having both grown up in and around Redlands, David and I had been out to Joshua Tree and Pioneertown a number of times. We made a deal with Pappy, Harriet and the whole town. We took over the Soundstage, stayed in the motel and agreed to quit making noise by 10 o'clock each night. It was pretty magical with coyotes howling outside and all of the interesting, cool locals."