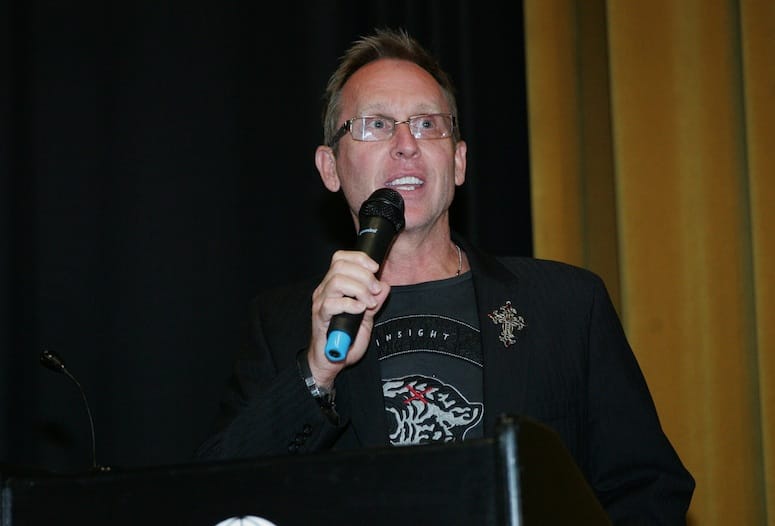 As long as director Del Shores continues to create films, Palm Springs will always be a tour stop.

The director of Southern Baptist Sissies opened Cinema Diverse: The Palm Springs Gay and Lesbian Film Festival Sept. 19 at the Camelot Theatres with two sold-out screenings of the movie – the largest assemblage in the festival’s six-year history.

“We had to do this one,” Shores says. “We are so loyal to the Camelot (Theatre), and we love Cinema Diverse. I love Palm Springs. It would be so wrong not to do this festival.”

The love-in started more than a decade ago when Shores’ film, Sordid Lives, also played at the Camelot. Nearly two years later, it was still playing there.

“I don’t know, but I’ll take it,” says Shores to why Palm Springs is like his adopted second home.

“I know that with Sordid Lives, it was almost as if Palm Springs adopted Sordid Lives. It became theirs. It’s their baby. There are so many people from so many different areas, and I guess there was just a universal theme, a family, especially in Sordid Lives. “

Southern Baptist Sissies, originally a stage play seen at the Annenberg Theater in Palm Springs as well as in LA, was partially based on Shores’ own life as gay son of a Southern preacher and teacher.  The film focuses on four teens and how they come to grips with their homosexuality against the backdrop of the Southern Baptist teachings.

“This film plays to anybody who has felt different,” Shores says. “If you grew up feeling different, you will understand this film. I just wrote what I knew. It was my therapy. When I wrote it, I didn’t know I was telling other people’s stories as well. For me, it was just telling my own story.

“Oh my God, it was the best therapy that I ever gave myself was this film,” Shores adds. “It released a lot of demons. Truly did.”

Southern Baptist Sissies has another dozen or so festivals to screen before moving to the regular movie houses in the early part of 2014, Shores says.