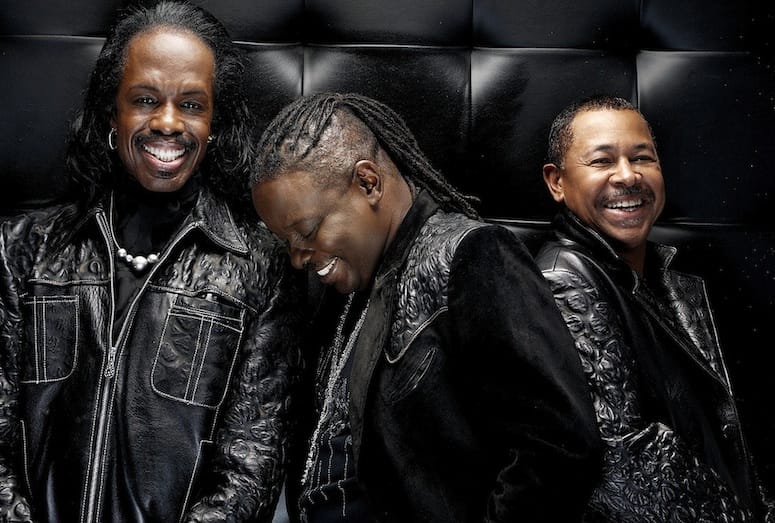 Verdine White likes to walk his dogs every Sunday.

“I have two dogs,” he explains. “A pit bull named Days Off and the little one, a brown poodle named OG” (pronounced oh gee).

White makes time in his personal life for this pleasurable pursuit while maintaining an active concert schedule as a member of the legendary musical sensation, Earth Wind & Fire.

Often referred to as EWF, Earth Wind & Fire is considered one of the most successful bands to come out of the 1970s with more than 50 gold and platinum albums and an international following of more than 90 million albums worldwide.

White is the talented bass guitarist of the group known for his lively dancing and performances. He has been with the band since his brother, Maurice, founded it in 1969.

Palm Springs Life caught up with Verdine for some insight into EWF’s music and May 11 concert at Fantasy Springs Resort Casino.

Rolling Stone Magazine said that EWF changed the sound of black pop music. How did you change it?
“It is an interesting comment. We did take it to another type of sound from that time and from that particular scene."

Last year you came out with a new album entitled, Now, Then & Forever. Have you been happy with the response?
“Most definitely. The audiences really love it.”

Your album seemed to be a return to your classic sound of the 70s. How do you do that without making it sound dated?
“Well, it sounds like us and you just get in there and do it.”

Why do you think your songs have stood the test of time?
“Over five generations of people love the songs. I think the sound of the music and the overall quality is what propels the body of work.”

You’ve been called the base player with fire. What keeps that fire burning in you to perform?
“I love audiences. The audience is what I live for… to see faces being happy and to make fans happy.”

How do you keep fit for the stage?
“I workout. I do a lot of yoga and stretching. I sweat a lot…it’s a good sweat and great for the body.”

What can our desert audience expect at your concert?
“We will play some new stuff as well as some old. We’ll mix it up. It’s a two-hour show and we’ll have a good time. I’m bringing lots of energy. The desert is a perfect place for a concert. The people are fantastic. It’s always great being out there…a great experience. I can’t wait to get there to perform."