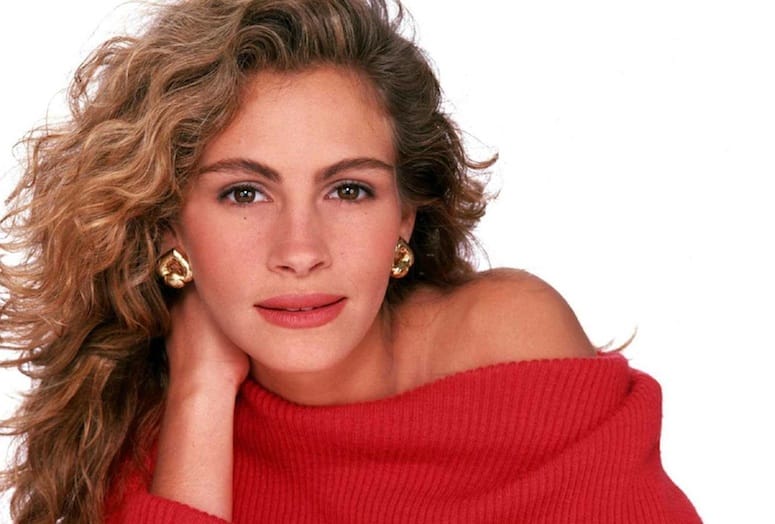 Past recipients of the Spotlight Award include Jessica Chastain, Amy Adams and Helen Hunt.

“Julia Roberts is a consummate actress with a range as vast as her talent,” said Festival Chairman Harold Matzner. “Her ability to consistently give standout performances over the past 25 years is remarkable.”

August: Osage County, presented by The Weinstein Company, tells the dark, hilarious and deeply touching story of the strong-willed women of the Weston family, whose lives have diverged until a family crisis brings them back to the Midwest house they grew up in, and to the dysfunctional woman who raised them.

Tracy Letts’ Pulitzer Prize-winning play of the same name made its Broadway debut in December 2007 after premiering at Chicago’s legendary Steppenwolf Theatre. It continued with a successful international run and won five 2008 Tony Awards including Best Play.

An Academy Award winner for Erin Brockovich, Roberts' films have grossed more than $2.5 billion worldwide. She is currently working on The Normal Heart, based on the play of the same name by Larry Kramer. The movie is being directed by Ryan Murphy and will premiere on HBO in May 2014.