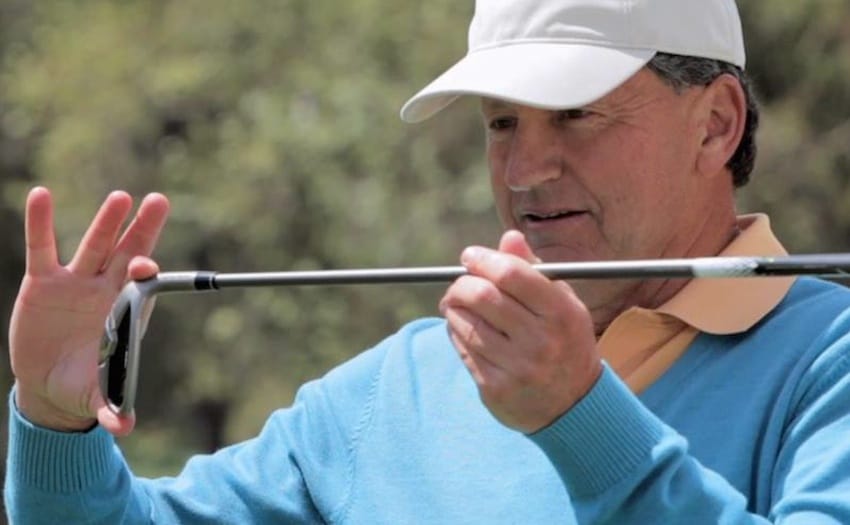 As somebody that's either writing about golf, reading about golf or playing/practicing the game on a near-daily basis, it's a rarity that I'll come across some aspect of the game which doesn't get filtered out through my memory, whether it's mental or muscle.

Some years ago, however, I read Extraordinary Golf by celebrated instructor Fred Shoemaker and the tenor of the book, the spirit of his approach, has long stuck with me.

Recognized by Golf Magazine as one of the country's top golf schools, Shoemaker's Extraordinary approach to the game, in my mind, isn't merely the construction (or deconstruction) of a series of physical movements. Rather it's an exploration of the spiritual reward which golf may bring not only to one's game – but also to one's life.

Here in the desert, players can enjoy such lessons first-hand.

For decades, Extraordinary has run schools and programs in the valley, with its current base located at The Golf Club at Terra Lago in Indio.

Starting in mid-January, the school will begin a peak-season run of two-and three-day programs which include Extraordinary's “The Short Game: Competency & Artistry,” “Self-Coaching Solid Contact, On & Off The Course,” and the “Just For Couples” school, which runs over Valentine's Day weekend.

Judd Spicer is a member of the Golf Writers Association of America. Have a golf tip or golf story idea to share? E-mail Judd: thespicerboys@msn.com.