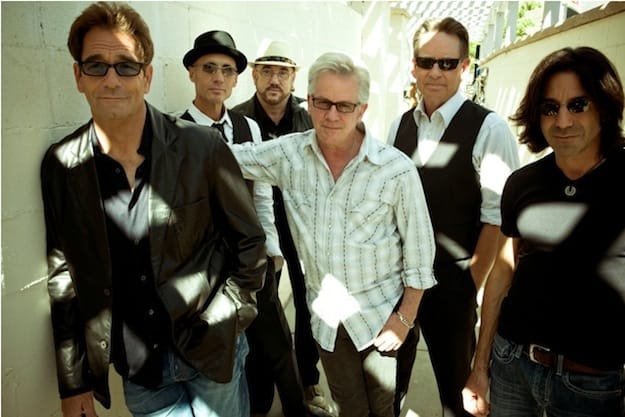 Has it really been 30 years?

In 1983, Huey Lewis and the News released Sports, which took off when one of the album’s songs, “The Power of Love”, was the featured track in the movie, Back to the Future.

In the movie, Michael J. Fox’s character, Marty McFly, plays a heavy metal version of “The Power of Love” during the school’s “Battle of the Bands" contest. Lewis, cast as a faculty member, rejects the band saying, “Sorry fellas….I’m afraid you’re just too darn loud.”

The song was later nominated for an Academy Award.

Fans can relive those moments when the band plays at 9 p.m. May 17 at the Morongo Casino Resort and Spa.

A special commemorative issue of Sports will be released this week, digitally remastered for CD, and includes live versions of the nine songs that have never been heard before on a second disc. A booklet is included with photos and memorabilia from the band’s three-decade history.

Huey Lewis, who grew up in the San Francisco area, bought a piece of land in western Montana thanks to the success of Sports, and now lives there full-time when he isn’t touring.