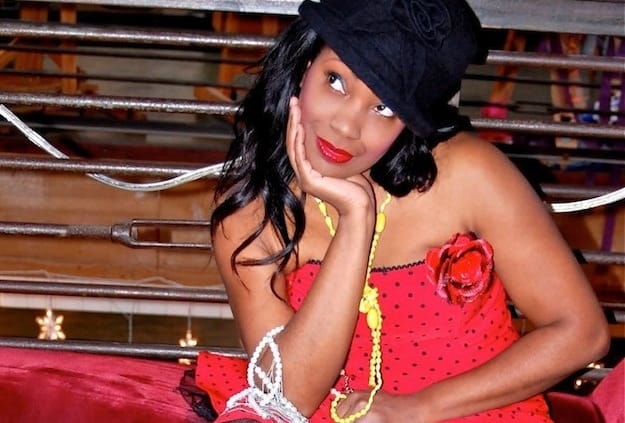 Bringing back a tradition that hasn’t been mainstream since the 1800’s is no easy feat.

However, when you are as passionate about helping children as Sandra Austin, reinventing the popular African American holiday Juneteenth is truly a labor of love.

Juneteenth is known as a traditional African American holiday that used to be recognized nationally as a type of ‘African Independence Day’, according to Austin. Originating in Texas in 1865, the festival celebrated the emancipation of slavery.

Austin, co-founder and CEO of Family Heath & Support Network (FHSN), said she was inspired to recreate a version of Juneteenth in the form of an “honoring ceremony” to “celebrate African American culture and heritage, and benefit the FHSN organization's foster care program.”

The sixth annual Juneteenth event, sponsored by the Augustine Band of Cahuilla Indians, will take place June 15 at the La Quinta Resort. Nine fathers will be presented with a 2013 Fatherhood Pioneer Award. Awards will be given to fathers and father figures who have made extraordinary contributions within the desert community. Selected from nominations from the community, honorees include adoptive fathers, stepfathers, grandfathers, returning fathers, as well as foster fathers.

Austin said the “Fatherhood: Dispel the Myth” theme was chosen based upon President Obama’s Fatherhood initiative.

“We want to ‘dispel the myth’ of a lack of fatherhood involvement within the community, honor those that are doing well and invite fathers back into the community because they are needed,” Austin said. “There are some terrific fathers out there who are doing a wonderful job with raising their children, and we want to show the community that good fathers do make a difference.”

Austin said she came from strong family roots, and her work in foster care and assisting children through FHSN came from “knowing know what it’s like to have great parents.”

“I have a strong empathy for children removed from their parents and feel for this loss,”  said Austin, who focuses on the relationship building foster care approach.

Austin knows that kids in foster care often are not getting what they need.  Her goal is to “attach foster children to caring adults and give them a sense of permanency… a solid foundation with loving and passionate people that these children can come back to if they have problems,” she said.