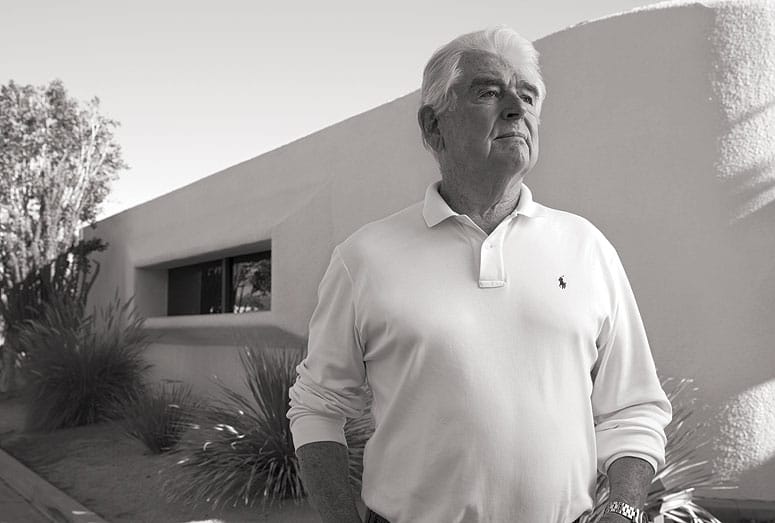 Attendance at the 2014 Modernism Week broke the 45,000 attendee mark or an increase of more than 10 percent over 2013, according to event officials April 2.

An unprecedented amount of media attention was a key factor in the increased attendance for Modernism Week, which ran Feb. 13-23. The event garnered more than 282 million media impressions worldwide including national notice in The Wall Street Journal and The New York Times, and piqued the interest of international editors at Vogue Living Australia and United Kingdom’s The Telegraph, among others.

“As Modernism Week grows in popularity its economic impact also continues to gain momentum,” said Chris Mobley, Modernism Week Board Chairman. “This year we saw an increase in people visiting from outside the Coachella Valley, helping to generate an estimated $17 million in valuable tourism revenue for area hotels, shops, and restaurants.”

The 11-day festival featured a range of events, including the popular Modernism Show & Sale at the Palm Springs Convention Center, and attracted visitors from all over the world with large contingents from Canada, Australia, Germany, and the United Kingdom. Britain’s Gerry McGovern, design director and chief creative officer at Land Rover, a major sponsor of Modernism Week, presented “Modernism and Me,” a lecture and poolside reception at the iconic Twin Palms Estate of Frank Sinatra.

An exciting new addition to Modernism Week this year was the Luxe Interiors + Design Magazine’s Modernism Week Show House: The Christopher Kennedy Compound. Approximately 2,500 visitors toured the architecturally significant show house re-imagined by an unparalleled roster of celebrity designers, making it one of the best-attended events of the week.

A highlight of the week was the tribute to legendary architect and Palm Springs resident Hugh M. Kaptur. Several events celebrating his life’s work were scheduled throughout the festival, including the dedication of his star on the Palm Springs Walk of Stars and a screening of the film Quiet Elegance: The Architecture of Hugh M. Kaptur.

Modernism Week also launched “Modernism Week After Dark,” a series of special nightly events offering options for evening entertainment throughout the week. Kicking off the festivities was Modern Mambo!, a mid-century Mambo-themed party at the original home of the Congo Room in Palm Springs.

Attracting a crowd of 350, the event contributed more than $20,000 to Modernism Week programs, grants and scholarships. Additional events included dinner shows at the legendary Purple Room with live retro-vibe entertainment, and the week ended with a special cocktail reception at the dazzling Sunnylands Center & Gardens with world-renowned designer Trina Turk.

Modernism Week's current level of success kis also due to the support of local neighborhood groups, says Lisa Vossler Smith, Modernism Week executive director. The revenue generated by neighborhood tours goes directly back into each community to help pay for various improvements, such as landscaping, signage, restoration, and charitable contributions. Home tours generated more than $219,000 in revenue this year.

“The 275 volunteers, who do everything from leading tours and taking tickets to guiding visitors and staffing the hospitality suite, are the secret to our success,” says Vossler Smith. “Without their dedication and enthusiastic support, Modernism Week could not take place.”