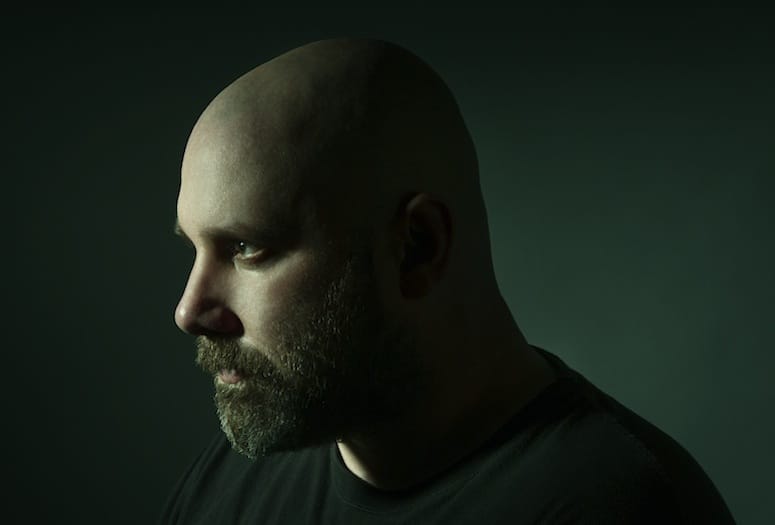 Though only a kid when Public Enemy burst onto the music scene, there was a sudden understanding of what could be done with all the short stories Francis inked.

Now this 40-something white guy from the rural area of Rhode Island still channels the lyrical writing through his music. Though he considers Tom Robbins one of his current favorite writers, he makes no plans to leave writing rap prose. Reflecting on days past while driving through the hot desert sun for many years, Francis covets distinct memories of Coachella in 2004 and 2005.

Francis, who heads into town Jan. 24 to play The Date Shed in Indio, spoke with Palm Springs Life about his music.

Will you perform songs only off your 2014 release, Copper Gone?

“I have an extensive catalog, so during live shows I like to mix up the new with the old and everything in between. There's typically some unreleased material that I sneak in there. Sometimes I do that to surprise people who know all of my albums, but other times it's because I'm trying to mold a new piece and it's good to test it in front of an audience. That’s part of the reason I don't like it when people film my shows. If I notice too many people are filming my set I won't bother with the new material."

Do you have any special memories of playing in the desert area?

"Coachella Festival. I remember those shows. However, after a thousand shows, I can't remember much from any particular performance unless something disastrous or truly magical happened. So let's see if we can make [The Date Shed] memorable for Uncle Sage. Disastrous or magical!"

What do you feel is the difference between West coast and East coast rap since you have been in the fold?

“The distinctions aren't as clear at this point as they once were. East Coast versus West Coast isn't much of a thing anymore. Most of the new hip-hop sounds like they are trying to do a South coast thing anyway.”

Did RUN DMC inspire you to get into rap? What song of theirs is your favorite?  If you could have them perform one of your songs, which would it be?

“RUN DMC didn't inspire me to get into rap really, but they were the most popular group in hip-hop when I first got into it. They headlined the first concert that I ever attended. Public Enemy opened up for them and quickly became one of my favorite groups of all time. As for Run DMC, it's tough to pick a favorite song…Here We Go (Live at the Funhouse).  If I could have them perform one of my songs, I think they might have fun with something like You Can't Win from the Epic Beard Men project.”