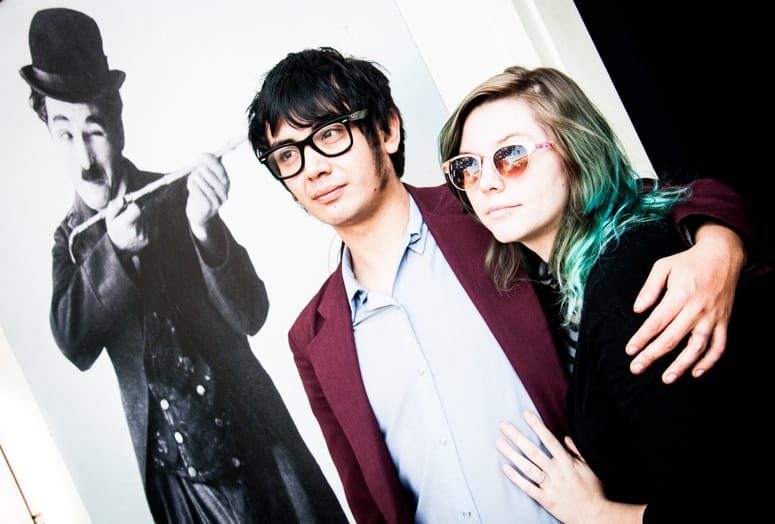 When love entered the lives of two musicians, destiny began.

The duo formed a deeper bond built on both love and musical passion in beginning their own band, Haunted Summer.

Haunted Summer plays their ethereal shoegaze music in the desert at Pappy & Harriet’s Jan. 16 in Pioneertown. The duo is currently working in Jim Henson’s studio in Hollywood recording their first album with producer Nicolas Essig.

Paul McCartney and Katy Perry have worked with Essig, and on the date of this interview and performance Randy Jackson popped in during the Seasons session.

Unaffected by stars around them, Haunted Summer has worked nine long years in the music business.

“We are grateful to play in the desert and are open to every opportunity,” Seasons says quietly.

Some of the band’s music is inspired by their desert travels and experiences.

Their live performances will include a traveling light show so audience members will see “the light within,” says Seasons.