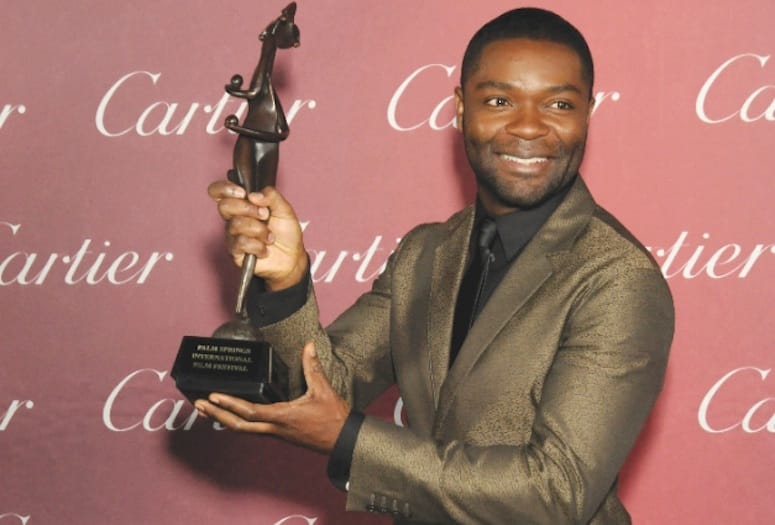 In fact, PSIFF presents the widest selection of Foreign Language Oscar submissions of any film fest . Emerging directors from all over the world launch their films — and careers — here, and acclaimed filmmakers and their topline talent attend screenings and the exclusive Awards Gala. This is the last major industry event before the Academy Award nominations are announced.

Combine the perfect setting with high-quality films and you get a sold-out house. PSIFF trails only the Seattle International Film Festival and New York’s Tribeca Film Festival for U.S. film festival attendance.

Helen du Toit, PSIFF’s artistic director, estimates that about 70 percent of the audience comes from out of town, making it a true destination festival.

“This is my 12th year in Palm Springs and I constantly marvel at the fact that [the festival] continues to grow,” says du Toit. “I think we’re blessed by the fact that we’re located in Palm Springs. … There’s a little magic that works beautifully between the city of Palm Springs and the film festival where the combination of the two makes it irresistible for film buffs all over the United States. They’re coming down for a film vacation.”

The PSIFF is the only festival in the world where one can enjoy golf, tennis, and pool time in January between screenings. Here’s how to make the best of your cinematic vacay. • Visit the PSIFF Lounge in the courtyard next to the Regal Cinemas Palm Springs: Pick up the festival guide, listen to the buzz about the films, and learn about the people who made them.
• Dress in layers. Bring sunscreen and sunglasses (you might be standing in line for daytime screenings), and a jacket for our chilly nights.
• Wear comfortable shoes; walking is the best mode of transport among theaters.
• Bring a bag — or buy one! — to stash your program, catalog, and the irresistible festival merchandise. • With about 160 films from 60 countries, even the most skilled cinephile might feel challenged. Good news: This year, most films have three screenings instead of two, so you’re more likely to see all the ones that you want.
• Films are organized by key programs, and this year’s country focus is the United Kingdom. Binge watch PBS and tune your ears so you can translate from the Queen’s English you’ll hear on screen and from the British directors and actors you’ll see interviewed live.
• Be the ultimate insider and snag tickets to special presentations, which include a film screening followed by a surprise speaker. Don’t miss Talking Pictures, the festival’s popular film and Q&A series, where cast and director dish about their creative process with entertainment journalists. • Honoring different screenings, nightly parties are hosted by different countries and take place at beautiful locations throughout Palm Springs. This year, you can attend Canadian, French, British, and Latin soirées, among others. Tickets are available in advance at all festival outlets.

• The exclusive film festival Awards Gala showers recognition on some of the most high-powered stars, including this year’s recipients of the Desert Palm Achievement Award, Cate Blanchett and Johnny Depp. Join the crowd outside and cheer your favorites walking the red carpet at the Palm Springs Convention Center Jan. 2. Arrive by 2:30 p.m. to score a spot for celebrity arrivals, which begin around 5:30 p.m.

• During the Festival
You can buy tickets at each festival venue. Camelot Theatres, Palm Canyon Theatre, Regal Cinemas Palm Springs, and Annenberg Theater are open one hour before the first film and a half-hour after the last show. The Mary Pickford Theatre in Cathedral City is replacing the Palm Springs High School while it’s being renovated this year.