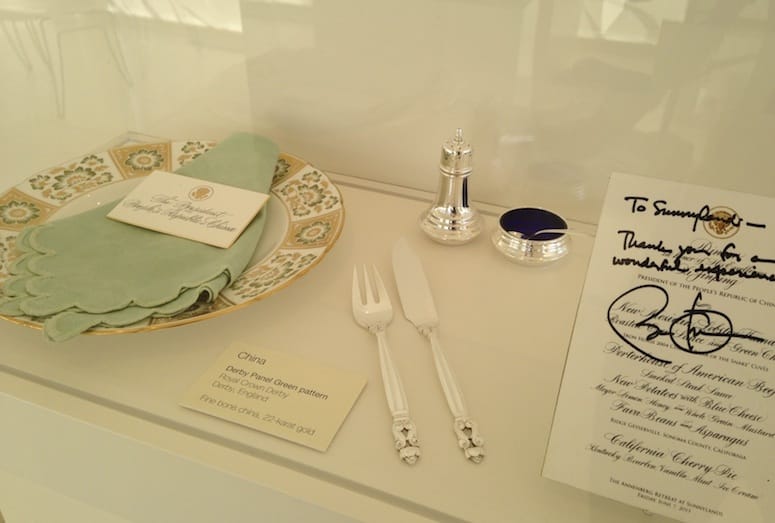 Leonore Annenberg’s penchance for keeping everything from important social events at Sunnylands is about to be shared with the world.

The five events include:

VIDEO: Get a sneak peek at what to see at the Sunnylands exhibit.