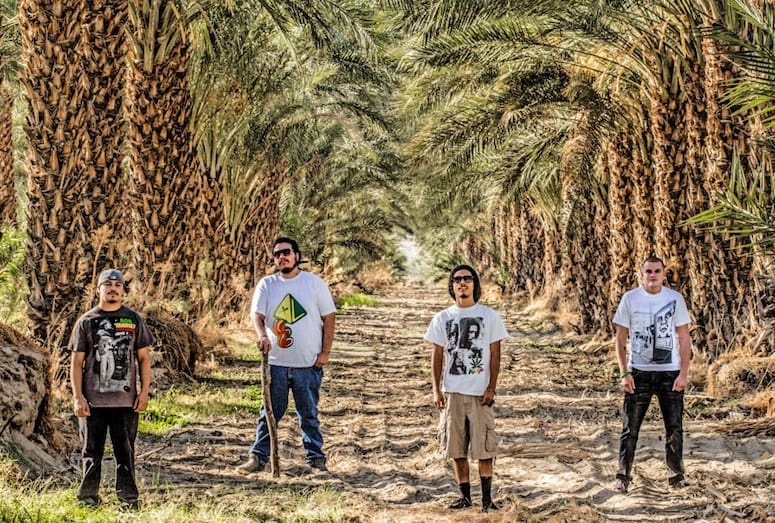 When Irie Junctions formed in 2011, their goal was to “gather people of all backgrounds together at one junction with [their] Irie vibes”.

"We were all musicians from different bands in the Valley who got together just to jam,” the band says.

The band’s musical heroes range from household names to lessor known shining stars that express the same positive vibes through their music.

"We love Bob Marley, of course, he is a huge influence, but there are others like Steel Pulse, and Groundation," the band says.

Irie Junctions will be one of more than 25 bands to play at Synergyfest Nov. 16 at Dateland Park in Coachella.

This year’s headliners, Bohemio, will dedicate its Latin-infused rock set to Carlos Santana. The festival also boasts artists, vendors, and 200 classic and low-riders at the car show, organized by the Coachella Chapter/Los Viejitos Car Club.

The success of the first festival in 2012 prompted a return this year “to bring diversity, unity and understanding of all cultures, races and backgrounds through music and arts” says Oralia Ortiz, president of Culturas Music-Arts. “We want to expose and give artists of all genres and medias an opportunity to come showcase their art.”

• Mariachi Tradicion:  A cultural institution; the name says it all.

• Basaracts: Garage Rock instrumentals that will blow your mind.