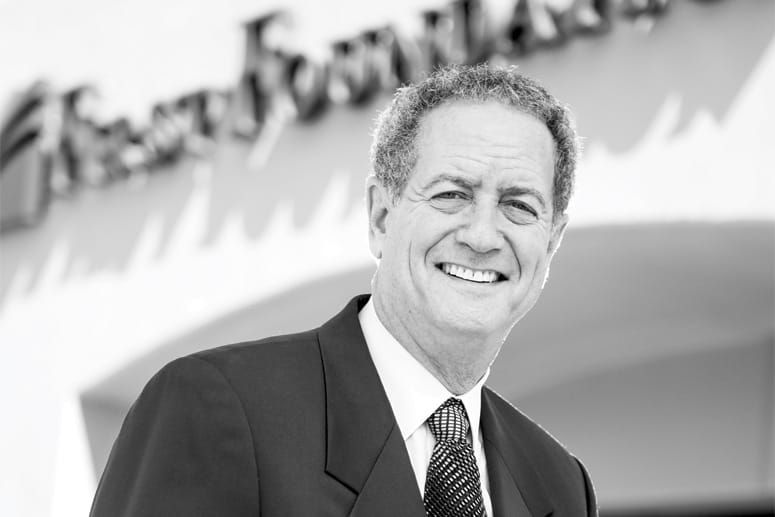 Doug Freeman was speaking to a group of donors at Walker Art Center in Minneapolis in the early 1980s when he had his epiphany. While the young tax attorney praised them for setting a high bar for giving, he thought, “We should thank people regularly for their philanthropy. We should have a day to celebrate.”

He thought Congress should designate a National Philanthropy Day.

Back in his home territory of Newport Beach, he hosted a two-day conference on philanthropy that included an adviser to President Reagan who also coached him on strategy.

Soon Freeman would assemble a board with representatives from the nation’s major charities. He set up lobby groups in 50 states, hired a public relations firm, and even enlisted Marvin Hamlisch to compose a theme song — and Johnny Mann to sing it.

In 1986, 40 states hosted their first National Philanthropy Day events, and Freeman attended one at the White House.

“I was sitting at the dais next to President Reagan, who was speaking about National Philanthropy Day,” says Freeman, now senior managing director at First Foundation Advisors in Palm Desert and Irvine. “There were more than 100 print and TV journalists. And they were yawning. I realized they were there for another reason. When President Reagan started talking about Iran-Contra, they snapped to attention.”

Today, all 50 states — and three countries — celebrate National Philanthropy Day each November through programs produced by the Association of Fundraising Professionals.

“When people see in one room the organizations that help the community and the people who support the organizations, it’s a powerful experience,” Freeman says. “The recognition is critical. Like I told the group at the Walker, ‘If you were not as generous as you have been, other people wouldn’t follow your lead.’ ”

The scope and depth of philanthropy in the Coachella Valley impresses Freeman. “This community — with more than 1,000 charities — is one of the most organized I’ve seen,” he says. “The people here have learned to care and learned to share.”

He also acknowledges that giving time is equally important as donating money. “I work with College of the Desert, Eisenhower Medical Center, and The Living Desert, and all of them tell me they need two things,” he says. “They need leaders to help them govern, and they need sustainable revenue.”

To that end, Freeman adds, “If organizations can connect the head and the heart, the wallet will follow.”