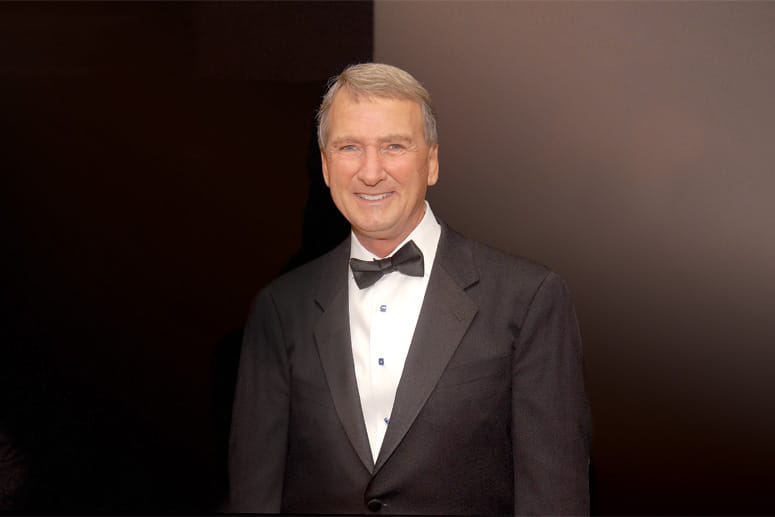 If Santa Claus were a real person with a fit build and no facial hair, he might resemble Gary Hall, whose baby blues light up like the holidays when he talks about giving.

How did you become the face of Wells Fargo when it comes to charitable causes and giving in the Coachella Valley?
I’ve been in the nonprofit world since I moved here more than 20 years ago. Whenever I get the opportunity to give to meaningful causes, such as education, food, and jobs, I take advantage of it. As a corporate leader, I can initiate some nice things. As a Rancho Mirage resident, I chose to focus on the Coachella Valley. As a sponsor, you want your logo respected, but you don’t want to overshadow the nonprofit. We expect nothing in return, other than a change in the lives of the end receivers. That’s the right way to give.

Why does Wells Fargo give generously to the arts, including outreach to students?
The arts affect children’s cognitive skills and the innovation that comes from their imagination. To take these things away is one of the saddest things I can imagine, because those things help make children thinking adults. So that’s where I try to put my stamp on this community, by having an influence in helping children learn how to think with a wider bandwidth.

What nonprofits off the Wells Fargo radar do you support?
My love is my little theater, Coachella Valley Repertory Theater. Live performances on the stage help people see different situations that they can learn from. I believe the messages we put on our stage affect the entire community, not only children. I worry about people sitting at home in front of their wide-screen TVs. I don’t want them to spend the rest of their lives behind a pair of Google glasses.

What distinguishes the Coachella Valley in terms of fundraising potential?
In big cities, people tend to put up walls and focus on anonymity. When they come here, they reduce their guard a bit. The nicest things I get out of what I do are the people I meet along the way. If you want to have some of the best friends in the world, look at givers. The time-givers are probably the [most dear]. They want to give the dollars, but they don’t have them, so they give time. Pretty darn sweet, when you could be home watching the Wheel.