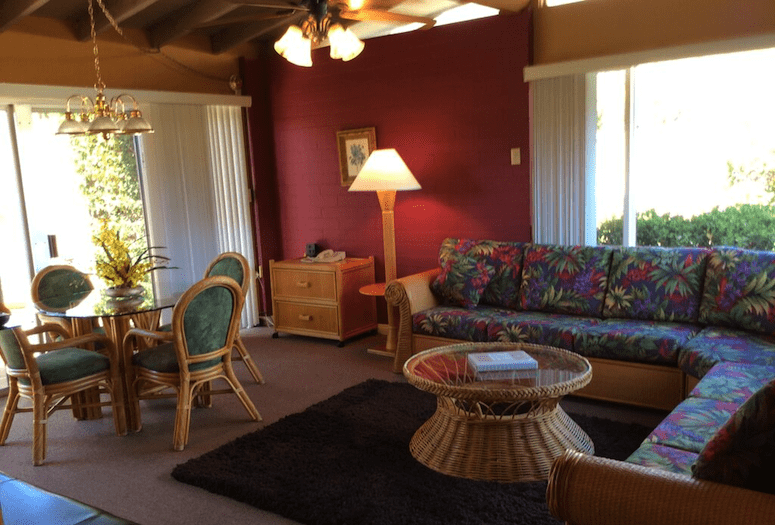 Built in the early 1950s as a production retreat for the cast and crew of A Place in the Sun starring Elizabeth Taylor and Montgomery Clift, the hotel by the same name is a favorite of many loyal long-time guests.

The 1951 movie version of A Place in the Sun was shot in Lake Tahoe, and stars Clift as George Eastman, who goes to work for his well-to-do uncle and ends up paying the ultimate price for becoming involved with two women – Angela Vickers (played by Elizabeth Taylor at the age of 17) and Alice Tripp (played by Shelley Winters). The question is: did he or didn't he commit murder? A collage of items from the movie, A Place in the Sun, hangs in the hotel with an autograph from actress Anne Revere, who played Hannah Eastman in the film.

Based on the 1925 novel, An American Tragedy by legendary American writer Theodore Dreiser, the film won six Oscars including one for best writing. Charlie Chaplain, who attended a pre-screening, remarked, “This is the greatest movie ever made about America,” to director George Stevens.

The hotel is a lovingly preserved, mid-20th century historical set of 17 bungalows. Front Desk man Adrian Van Meeteren, whose parents Norma and Ron Van Meeteren own the property, smiles as he recounts that “Studios 14, 15, and 16 were built later on in between the existing units, but we have so many guests who ask for the same room numbers over the years, we've had to keep all the old room numbers, so when you look at the new studios, the numbers look out of sequence.” photo courtesy of a place in the sun hotel

The original structure and look of A Place in the Sun when it was built in 1951.

A pet friendly hotel, A Place in the Sun features ample green space. The saltwater pool and jacuzzi area is a quaint throwback to the 1950s with a gazebo, BBQ, and artificial turf putting green. A Ponderosa lemon tree dominates one side of the courtyard, and guests are encouraged to pick lemons and add them to their drinks.

The rooms are bright and airy, with many evoking floral tones and fabrics. Beds are everything from Sleep Number mattresses to a queen sofa sleeper to bahama beds. Some rooms have dining areas and fully equipped kitchens. Some have private, walled patios. Room 18 features a private patio with a grassy area, foosball table, and private BBQ. • Bring your dog and enjoy the green space, especially the grassy areas of some of the private patios. They also sell doggie wear.

• Electric heater installed in the poolside gazebo means you can sit out there during the cooler evenings.

• One bungalow has 2 bedrooms, 2 baths and 1,300 square feet of space to accommodate up to 8 people.

– Practice your putts on the green. They have golf clubs to borrow.

– The cupboards are stocked with plates, glasses, everything you need minus the food to eat in.

What other hotels have we profiled: Hotel Essentials