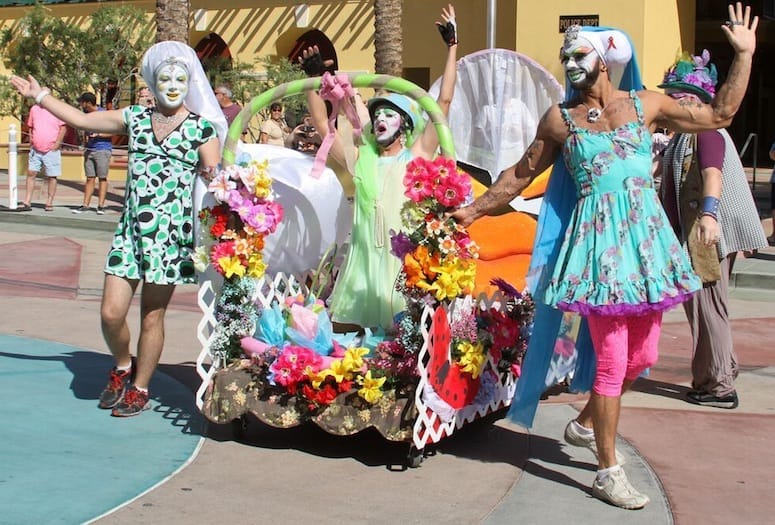 It’s been 20 years since Ultra Naté first belted out the song “Free.” The intervening years have not worn out its message.

“I was really targeting humanity with that song — we all have situations we can relate to and that’s really why that song has withstood the test of time,” she says. “It still resonates with people.”

The platinum selling smash single will be among a trio of recognizable hits that Naté will sing during her performance at Cathedral City LGBT Days, March 24-26.

Naté will headline the opening night party at 7 p.m., March 24 while Martha Wash will anchor the stage at 2 p.m. on March 25. The same evening at 7 p.m. Leslie Jordan, who was just in town promoting the Sordid Lives sequel, A Very Sordid Wedding, will bring his comedic act to the Mary Pickford Theatre.

In between are a host of other activities including a bed race hosted by Bella da Ball and featuring entries from the city’s police and fire departments; an Art Invitational by the Cathedral City Arts Commission held at the Cathedral City Cultural Arts Museum; a pool party at CCBC Resort; a variety show hosted by da Ball; a Leather Fetish Ball at The Barracks, and a “Flashback Friday” with Jersey Shore.

Naté will also delight the crowd with 1989’s “It’s Over Now” and 1998’s “If You Could Read My Mind.” “I always mix it up, she says. “I have a vast body of music and people do have their personal favorites. I try to put it all together in a way that’s cohesive that gets all of the hits in there, but also some of the long-time faves.” 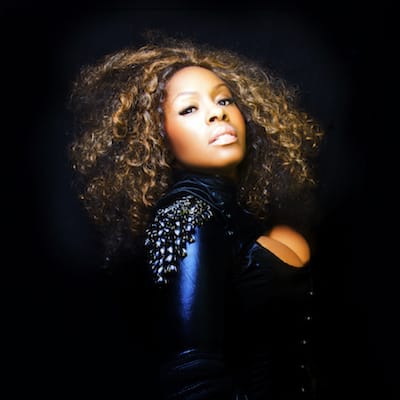 PHOTO BY KARL GIANT
Ultra Naté will perform such hits as her iconic, “Free.”

Wash, whose powerhouse soprano voice gave ‘70s disco sensation Sylvester a boost, was also responsible as one half of the The Weather Girls in making “It’s Raining Men” an instant camp classic in 1982. She is excited about singing the classics as well as new tracks like “Show Some Love” from First Ladies of Disco.

“I’m just looking forward to everybody coming out and having a good time,” Wash says. “Some people say, ‘My parents played your music,’ and I say that’s cool…that’s how you learn!”

The staging area for many of the activities is in front of City Hall, including a Priscilla RV and exhibits by festival sponsors to a Rainbow Lighting. 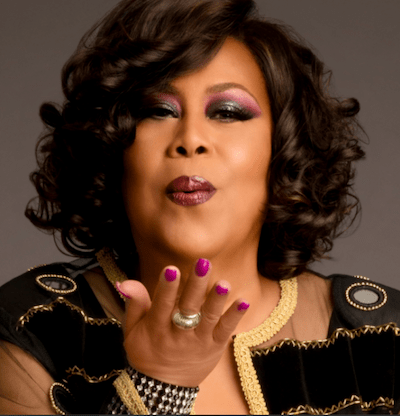 Martha Wash was responsible as one half of the The Weather Girls in making “It’s Raining Men” an instant camp classic in 1982.