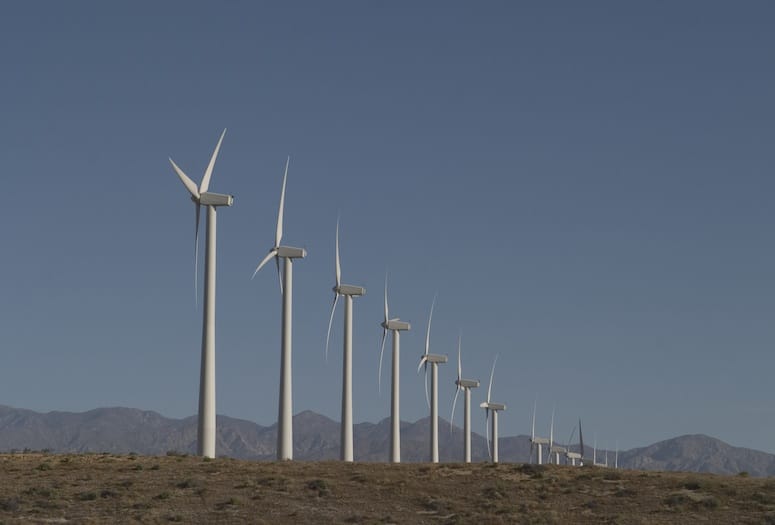 The demand for the Palm Springs lifestyle appears to be overcoming restrictive financing for housing.
Photo by Cynthia Smalley

The housing recovery in the valley, after going strong for three years, seems to be stalling in places. Higher prices have induced more homes to come on the market, but new government regulations are preventing many qualified buyers from purchasing this increased inventory.

This imbalance of buyers to sellers can put a strain on the recovery. However, a comparison of the housing markets in two major valley cities — Palm Springs and La Quinta — shows a strain needn’t always occur.

These two cities have completely different histories. Palm Springs, the valley’s namesake city, was incorporated in 1938 and covers approximately 94 square miles, making it the largest city in Riverside County by land area. As of 2013, it has a population of 45,317. It is known for its eclectic demographic.

La Quinta was founded on agriculture and evolved around the La Quinta health resort, which was built in the 1920s to attract the Hollywood elite. It is one of the region’s fastest-growing cities with a population of 38,073 as of 2013. However, it’s new as a city: It wasn’t incorporated until 1982.

Ten years ago, La Quinta properties were hot and Palm Springs real estate was somewhat out of favor. Then the 2006 crash occurred and every city in the valley was affected. It’s instructive to see what has happened since 2010. The price chart above plots the median price per square foot in both cities since 2010 and tells an interesting story about the recovery. While both cities had about the same price per square foot at the start of 2010, Palm Springs has done better five years later — it’s up 72 percent versus 35 percent for La Quinta. A year ago, the two cities had almost the same gain. However, the big loss for La Quinta this past year was the five-month drop in prices, circled on the graph. La Quinta is just now recovering to 2014 levels, while Palm Springs continues to move ahead. What was the difference?

The difference appears to be La Quinta’s large buildup of inventory and its decline in sales. This is best seen in the graph above, which plots each city’s “months of sales.”

Months of sales is an equation in which a city’s inventory is divided by its sales rate, essentially calculating how long it would take in months to sell off the inventory. A strong market (indicated by the red dotted line) usually achieves the ratio in under six months. La Quinta is currently at almost 10 months. If the number of months gets too high, homeowners are sometimes tempted to mark down their asking price to make a sale.

High levels of months of sales are beginning to register in the valley. Palm Springs is lucky. The demand for its lifestyle appears to be overcoming restrictive financing.

This highlights why it’s so important for the government to fix the tight lending standards they have created by well-intentioned but overly restrictive regulations.