Aaron Neville Wishes to Share Another Song with Linda Ronstadt 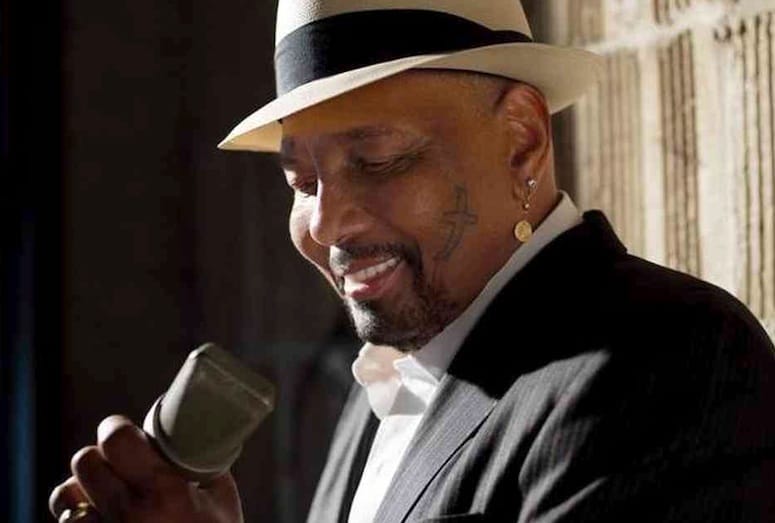 There’s so much that has been said about beloved soul, R& B legend, Aaron Neville, that is seems an impossible task to share something that folks have not heard about.

Neville’s career has been on our radar since 1967 with the release of his landmark single, "Tell It Like It Is," and we’ve never stopped charting his successes.

Last year, Neville released, My True Story, an album that chronicles his solo works as well as his role in what has been called “the first family of New Orleans music”, the Neville Brothers.

Neville was born and raised in New Orleans, harmonizing with his brothers. He was the guy you wanted to be friends with because people would give him free tickets to movies and basketball games just to hear him sing.  Over the years, he further developed a knack for making old songs sound fresh and new, saying.

“It’s fresh in me,” he says. “All these songs roll from my heart, my mind, and my brain. Songs go through my head and I make them my own.”

After Hurricane Katrina took his home in 2005 and he lost his wife of 48 years to cancer, Neville moved to New York.

“My life is good and I like New York.,” he says. “I like to walk around and I like the diversity and the ability to listen to 10 different languages.”

He does return “home” each year to close the New Orleans Jazz and Heritage Festival.  Adding, “I’ve been a part of doing this since it started. I like to walk around the fair-grounds, it’s fun…it’s a home thing.” Neville brings his warm style and musical talent to the Third Annual Rhythm, Wine and Brews Experience March 1 at the Empire Polo Club in Indio.

As guests taste wine and beer to the sounds of live rhythm and blues, Neville says he’s looking forward to “mixing it up and playing different genres. This event gives me a chance to do whatever I want to do…some jazz, some jamming,” he says.

What Hasn't He Sung

Neville’s inspiration is varied and runs across musical genres. “I like all of them. Pavarotti, George Jones, Alabama, gospel, Brothers Funk, Nat King Cole, and Hank Williams,” he says.

He also has worked with some of the most memorable and famous artists over his illustrious career. But he says his favorite is Linda Ronstadt.

“She is one of the greatest singers that has ever lived,” he says. “Our duet, “Don’t know much” is so very special. Although she doesn’t sing anymore, I wish I could do another song with her.”

"Don't Know Much" won Ronstadt and Neville the 1990 Grammy Award for Best Pop Performance by a Duo or Group with Vocal and was also nominated for Song of the Year.