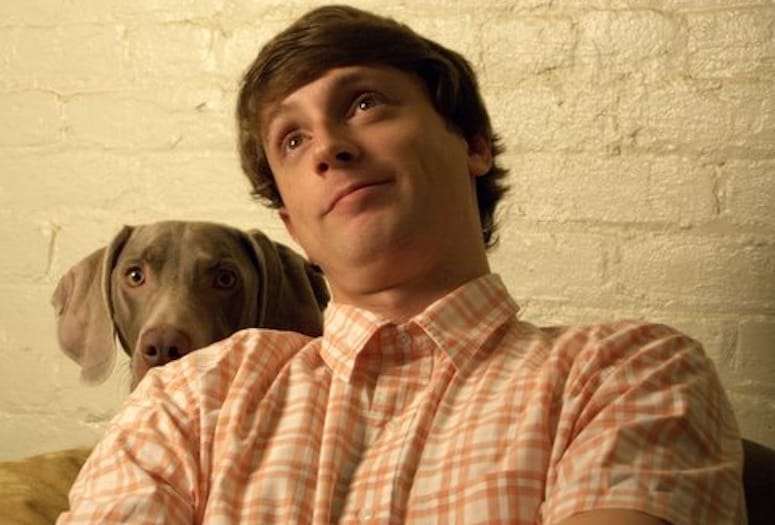 Ace Hotel and Swim Club is set on becoming the Palm Springs destination for comedy on most Wednesdays through March.

Appropriately titled, “Belly Flop’, the series of comedians begins Feb. 6 int the hotel’s Amigo Room. Some of the funniest people in the business will find their way to Ace’s intimate comedy stage, including Neil Hamburger, “the hardest working comedian in existence”.  All of these shows are free and for audiences 21+ over only.

Here is a breakdown of the upcoming shows:

Barris is a staple in New York’s downtown stand-up scene and is the creator of Heart Of Darkness ‘The World’s Most Important Live Event’: a psychedelic showcase of comedy, live music and fringe scientists that has been a frequent Time Out New York critic’s pick, much loved by BrooklynVegan and hailed as ‘Excellent’ by The New Yorker. PAPER describes him as “the perfect combination of very good looking, hilarious and super-weird.”

Hess is a person & stand-up comedian, writer, host and actor who lives in Los Angeles. He is the only person ever to do all of those things. He also enjoys tacos and leisure. Hess has performed at the Montreal Just For Laughs Festival, SXSW, San Francisco Sketchfest, The Bridgetown Comedy Festival, the Laughing Skull Comedy Festival in Atlanta at which he was a finalist, HellYes Fest in Austin and New Orleans, the High Plains Comedy Festival in Denver and numerous others. 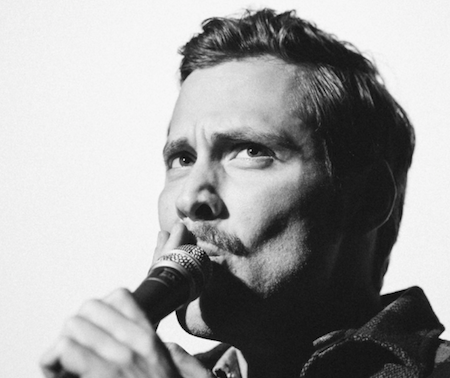 He has been featured on TruTV, FUSE, AXS TV, numerous national commercials, written for MTV and VICE, was a host of The Elite Daily Show on the go90 network.

Hughes is a Los Angeles-based writer and performer. She trained at The Second City, The Annoyance in Chicago and UCB NY. Her book DIY, Dammit! A Practical Guide to Curse-Free Crafting was released in 2015 following her web series with Nerdist of the same name. She’s written for shows on Comedy Central, E!, FOX, Adult Swim, Vice and MTV.

Skinner is an L.A.-based comedian who TimeOut LA & NY have described as “one to watch”. She was the head writer for Drop The Mic on TBS, and is a frequent guest star on Take My Wife on Starz. She was also a staff writer and performer on CBS’s Late Late Show with James Corden, TruTV͛’s Adam Ruins Everything, and FXX’s Totally Biased w/ W Kamau Bell (produced by Chris Rock). She has also appeared on Conan, @midnight, Chelsea Lately, The Pete Holmes Show, and Talk Show The Game Show. 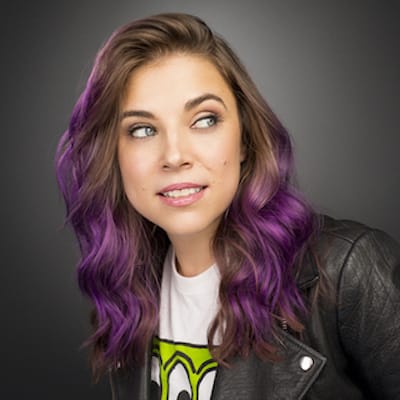 She has written and appeared in award-winning Funny Or Die videos – including Mary Poppins Quits and Black Women Run Hollywood. She is a regular at some of the best comedy festivals including SXSW, the NY Comedy Festival, Montreal’s Just For Laughs, the Bridgetown Comedy Festival, and the Edinburgh Fringe. She is a favorite guest on comedy podcasts like “How Did This Get Made,” “Never Not Funny,” and “Sponaeanation,” and is the host of her own podcast, “Cool Playlist.”

From his elaborate characters and sketches, to his provocative songs, puppets and animation, Drennon has made a name for himself as one of the most innovative minds in today’s comedy scene. His live performances of the Imaginary Radio Program combine live music and beat-boxing with one-man sketches into a show that the Los Angeles Comedy Bureau writes “not only lives up to its name, but exceeds expectation in what you could possibly think it is.” Drennon recently performed twice on TBS’s Conan, and has previously appeared on Comedy Central’s Adam Devine’s House Party and The Meltdown, NBC’s Last Call, Viceland’s Flophouse, Seeso’s Guest List and was a semifinalist on Last Comic Standing.  His animated show The Long Legs can be seen on MTV’s rebirth of Liquid Television. He was featured in LA Weekly’s Top 10 Comedy Acts to Watch in 2014 and 2015 Best Comedy Duo (with Karen Kilgariff), as well as Splitsider’s Top 10 Up & Coming Acts in LA in 2015. Drennon is a recurring presence at music and comedy festivals all over the world including the Edinburgh Fringe Festival, SXSW, Riot LA Alternative Comedy Festival, Bonnaroo, Bridgetown Comedy Festival, Outside Lands, the Oddball Comedy Festival and more.

America’s Funnyman is the hardest working comedian in existence, performing up to 399 shows a year internationally to critical acclaim and audience bewilderment. He has toured as the hand-picked opener for Tenacious D, Tim & Eric, and Faith No More, appeared on TV shows ranging from Tim and Eric Awesome Show GreatJob! to JimmyKimmel Live!, and worked extensively with Tom Green on his internet talk show. Among his dozen or so albums and DVDs is the new LP release Hot February Night. 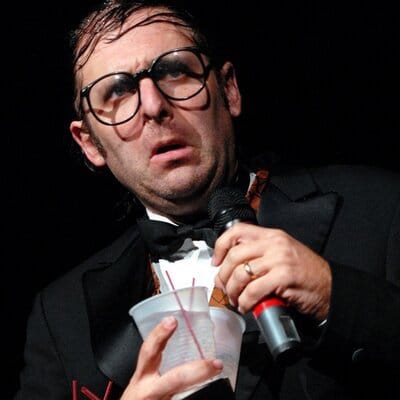