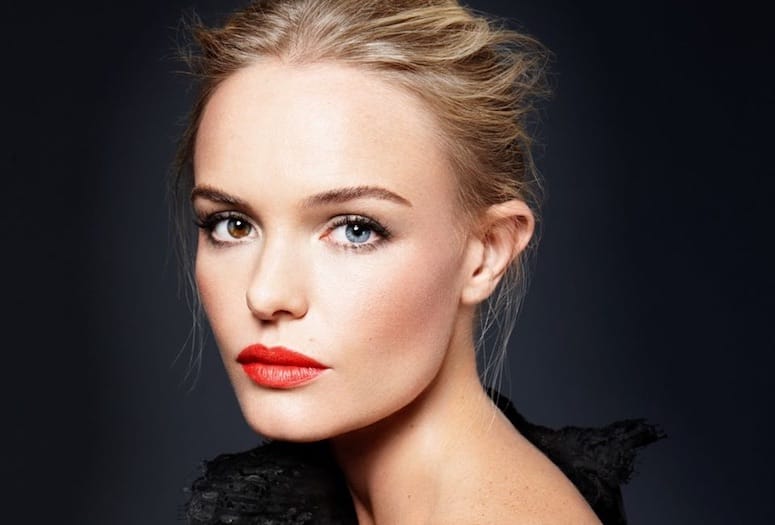 Actress Kate Bosworth on what she looks for in a film: "I like the unusual, surprising, visual."
PHOTOS COURTESY OF PALM SPRINGS INTERNATIONAL SHORTFEST

Actress Kate Bosworth has been to Palm Springs for “down time,” soaking up the heat, reading and eating “great food at The Rooster and the Pig”.

This time she will be put to work as a juror at the Palm Springs International ShortFest. Bosworth, known for Superman Returns and roles in films like Straw Dogs and Still Alice, will be interviewed by Hollywood Reporter Film Editor Gregg Kilday at 3:30 p.m. June 23 at the Riviera Palm Springs. Bosworth’s husband, director Michael Polish, will participate in Speed Pitching, a ShortFest forum June 24.

As a juror, Bosworth will see a top selection of shorts culled by programmers from 325 screenings from more than 100 countries. Bosworth says she’ll be looking for “gripping” elements, “both story-wise and character-wise. I like the unusual, surprising, visual. I’m married to a filmmaker who is known for the visual.”

“It’s always inspiring to see the work that people put forth,” she adds. “I’m now both in front of and behind the camera. I appreciate what goes into making a film, from concept to delivery. It’s a heck of a load that people carry.”

The actress, who has been in the film business for 20 years, now produces with Polish under the banner Make Pictures Productions. “I adore the process from script to screen,” she says. “I really love problem solving. I’ve always been results-driven, solution oriented.”

Polish has just finished directing Bosworth in the feature film, Nona, the story of a girl’s journey being trafficked for sex, from Honduras to Guatemala to Mexico to Los Angeles. Polish and Bosworth funded the movie themselves.

“We’re hoping to change the laws, to help people with solutions,” says Bosworth, who has a small role in the film. “It’s rare that people understand the global aspect of the crime. There’s no great solution about what to do with the women and men involved.” Polish took a crew to Guatemala and shot scenes in very poor areas, Bosworth says, “so people understand why girls take the chances they do.”

Also in the works is the couple’s series, Row, in which death row inmates are used for space exploration. Bosworth says Polish came up with the idea and it’s like a triangle. “It’s sort of like One Flew Over the Cuckoo’s Nest, (in which mental patients escape from an institution) and The Silence of the Lambs (a criminal horror thriller) and The Right Stuff, (about early American astronauts). Polish is directing.

Bosworth will next be seen in the National Geographic mini-series, The Long Road Home, about a surprise attack on a U.S. Cavalry platoon in Baghdad. She also will appear in The Domestics, MGM’s post-apocalyptic drama in which a young couple needs to survive a lawless society. She most recently starred in Sony/Crackle’s The Art of More, with Dennis Quaid.