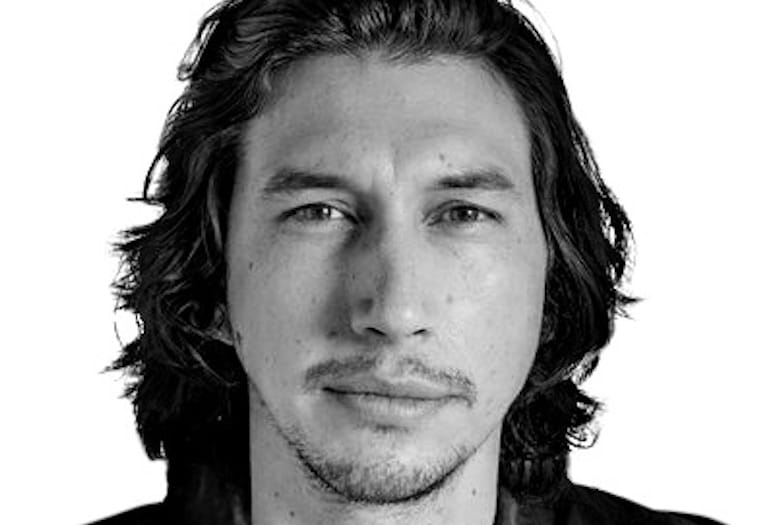 “This has been a career year for Adam Driver with an award-winning role in Marriage Story, and solid performances in The Report and Star Wars: Rise of Skywalker,” said Festival Chairman Harold Matzner. “In Marriage Story, Adam brings raw human emotions in his portrayal of a man going through an acrimonious divorce in this powerful and moving story.”

Marriage Story is Academy Award nominated filmmaker Noah Baumbach’s look at a marriage breaking up and a family staying together. The film stars Scarlett Johansson and Adam Driver with Laura Dern, Alan Alda and Ray Liotta co-starring. For his role in the film, Driver has received a Best Actor Gotham Award as well as nominations for Best Performance by an Actor in a Motion Picture – Drama from the Golden Globes; Outstanding Performance by a Male Actor in a Leading Role from Screen Actor Guilds Awards; Best Actor from the Critics’ Choice Awards as well as Best Actor in a Motion Picture, Drama from Satellite Awards. Marriage Story debuted earlier this year at the Venice Film Festival and was awarded the Film Independent Spirit Awards’ ‘Robert Altman Award’, which is bestowed upon one film’s director, ensemble cast, and casting director.

Last year, Driver co-starred in Spike Lee’s BlacKkKlansman, alongside John David Washington. For his portrayal, he received numerous accolades, including Academy Award, BAFTA, Golden Globe and Screen Actors Guild nominations in the category of Best Supporting Actor. His film credits include The Report, The Dead Don’t Die, The Man Who Killed Don Quixote, Star Wars: The Last Jedi, Logan Lucky, Silence, Paterson, Midnight Special, Star Wars: The Rise of Skywalker, Star Wars: The Force Awakens, This Is Where I Leave You, The Meyerowitz Stories, While We’re Young, Frances Ha, Hungry Hearts for which he received the Venice International Film Festival’s Volpi Cup, Tracks, Inside Llewyn Davis,  Lincoln and J. Edgar. His television credits include HBO’s critically acclaimed series Girls, where his performance in the show garnered him three consecutive Emmy nominations for Outstanding Supporting Actor in a Comedy Series.

Most recently, Driver starred in the first Broadway revival of Michael Mayer’s “Burn This,’ which garnered him a Tony Award nomination for Best Performance in a Leading Role as well as a Drama League Award nomination for Distinguished Performance. Past Broadway credits include “Man and Boy” (director Maria Aitken), as well as “Mrs. Warren’s Profession” (director Doug Hughes). Off-Broadway, he starred in “Look Back in Anger” (director Sam Gold), which earned him the Lucille Lortel Award for Outstanding Featured Actor. Prior to that, he took the stage in The Signature’s revival of Tony Kushner’s “Angels in America” (director Michael Greif).