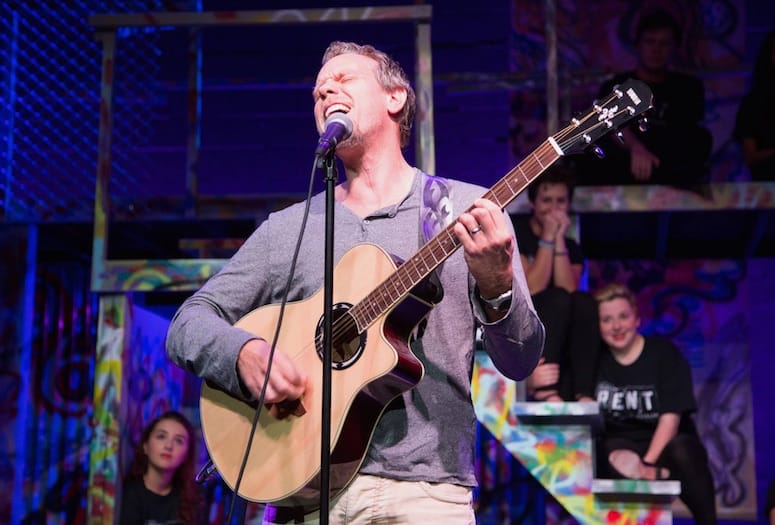 One of the stars of the Broadway and movie versions of Rent, Adam Pascal brings an acoustic set to The Purple Room in Palm Springs.
PHOTOGRAPH COURTESY ADAM PASCAL ON FACEBOOK

A pair of gifted voices will take the stage at The Purple Room in Palm Springs on back-to-back weekend dates.

Back by popular demand, platinum selling recording artist and Tony Award-nominated actor Sam Harris returns with his show Stripped for two performances only on Aug. 30-31. Harris will perform Broadway and pop songs from his stellar 30-year career.

Harris first exploded into the public eye as the premiere winner of TV’s Star Search. On Broadway, he starred in The Life (Tony, Outer Critic’s Circle, Drama Desk nominations), The Producers, and Grease (Drama Desk nomination). National Tour, off-Broadway, and regional credits include Joseph and the Amazing Technicolor Dreamcoat, Hair, Pippin, Jesus Christ Superstar, Cabaret, The Jazz Singer, and The First Wives Club. On television, he was a series regular on the CBS sitcom The Class, had a recurring role on Rules of Engagement, and made other guest-star appearances. He has performed on numerous specials and every talk show from Jay Leno to Oprah to Jimmy Fallon.

He has nine studio CDs to his credit, has toured the globe in concert, and he made Rolling Stone‘s list of the 100 Greatest Singers of All Time. He is the author of the stage musicals Hard Copy, Different Hats, Revival, Hurry! Hurry! Hollywood! and SAM. He co-wrote Liza’s at the Palace (Tony Award for Best Special Theatrical Event) and most recently wrote and starred in his one man show, HAM: A Musical Memoir, for which he won the prestigious Ovation Award for Best Actor and Best Musical. HAM was filmed for television at The Pasadena Playhouse for air this year. 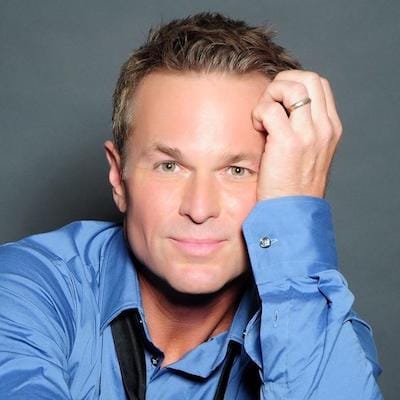 Another Tony Award nominee and original Rent star, Adam Pascal is set to bring his new show “So Far” to The Purple Room on Sept. 7.

“So Far” is an intimate acoustic career retrospective including songs, stories, questions, and answers. Adam Pascal started singing at age 12 and has been performing in bands, as a solo artist, in movies, and on Broadway ever since.

He originated the role of Roger Davis in the off-Broadway production of Rent (1996) and continued in the role when the show moved to Broadway later that year. He was nominated for a Tony Award as Best Actor in a Musical and won Drama League and Obie Awards for his performance. After appearing in the feature film SLC Punk! he returned to Broadway in Disney’s Aida, and then played the emcee in Cabaret at Studio 54 as well as appearing alongside Josh Groban and Idina Menzel in Chess in Concert at London’s Royal Albert Hall. He reprised the role of Roger in the film version of Rent. He has also starred on Broadway in Chicago, Memphis, Disaster, Something Rotten!, and most recently Pretty Woman: The Musical.

Looking for more Things to Do in the Desert?
We’ve got you covered.