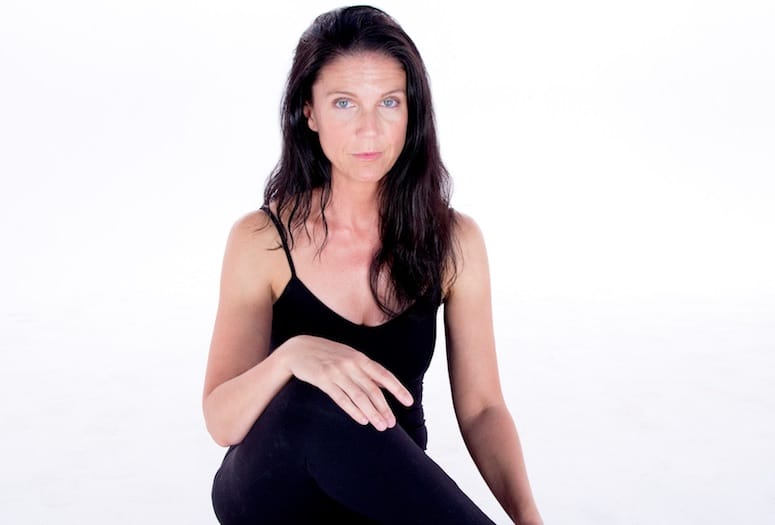 AJ Lambert, whose mom is Nancy Sinatra and whose grandfather is Frank Sinatra, will appear at the Annenberg Theater Feb. 19.
PHOTOGRAPHS COURTESY AJ LAMBERT

Modernism Week as a stage for entertainment? Just peruse the schedule of events and you’ll find that the event that sings everything midcentury modern has begun to incorporate a bevy of entertainment options and musical performances for its 2019 edition.

One in particular features a desert tie to the Rat Pack days and Frank Sinatra. AJ Lambert, whose mom is Nancy Sinatra and grandfather is Frank Sinatra, will appear at the Annenberg Theater Feb. 19. Lambert has appeared in the desert before at Michael Holmes’ Purple Room several times since 2015. She is currently on a concert tour of her recent album Careful You and will make a stop in Palm Springs.

Lambert also hosts Third Generation on Sirius XM’s “Siriusly Sinatra". She took time to talk about her upcoming appearance during Modernism Week and what it’s like to have the Sinatra family legacy attached to her name.

You grew up surrounded by show business. Was your father a performer?

Yes, my father (Hugh) was in the original Broadway productions of Flower Drum Song and How to Succeed in Business Without Really Trying. He also had the Hugh Lambert Dancers on The Ed Sullivan Show, and he was the choreographer for Laugh In. My father died when I was 11. 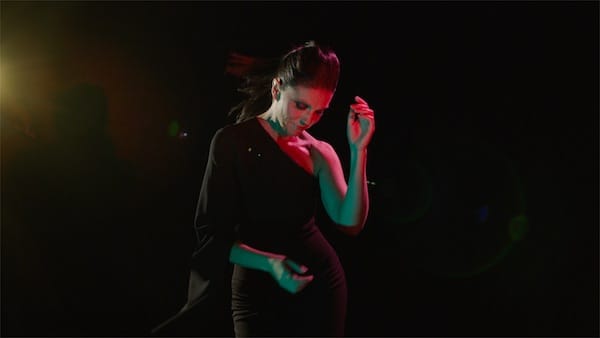 "I wanted to be able to honor my grandfather’s approach to his music — he felt it was important to do a service and justice to the songwriting."

Was music always a foregone conclusion for you growing up? At what age did you start your music career?

I started when I was about 19. I was a bass player for a really long time, mostly playing other people’s music, then I started properly singing about three years ago. I didn’t feel like I had the chops to call myself a singer until I got better at it. Especially when it comes to doing standards like my grandfather did. It’s kind of a minefield. People understandably expect you to be perfect, having my legacy in the forefront as it is.

But I feel like it’s time for me to be able to do that now. It took some age and maturity to get to this point. I wanted to be able to honor my grandfather’s approach to his music — he felt it was important to do a service and justice to the songwriting.

Your first solo album Careful You is coming out in January. How does that fit in with your live performances?

I have two tracks of performance: one is the work I do with my band, which is the show that I’m touring with right now. Then I have another show I do with a pianist, John Boswell, in which we perform complete Sinatra albums live.

You recently performed two of Frank Sinatra’s notable albums Only The Lonely and In the Wee Hours in Las Vegas. Why those two? Are you planning more of these concerts?

I feel those are the kind of records that I can do and translate to a woman’s perspective; some of the other music with swagger like Fly Me to the Moon and those hits don’t really fit my style. Trying to do that type of music from my voice, my personality, and age isn’t right for me. I feel I owe it to my legacy to do justice to the music I’m doing, absolutely.

What is the experience of performing in Palm Springs like for you?

Michael Holmes has become a dear friend. I love playing at the Purple Room. He’s made it feel like a great blend of “throwback” and “now” with his style and the acts he books. I kind of grew up in Palm Springs so I love it so much here. My sister, Amanda Erlinger, and I spent a lot of time in Palm Springs where my grandfather lived. 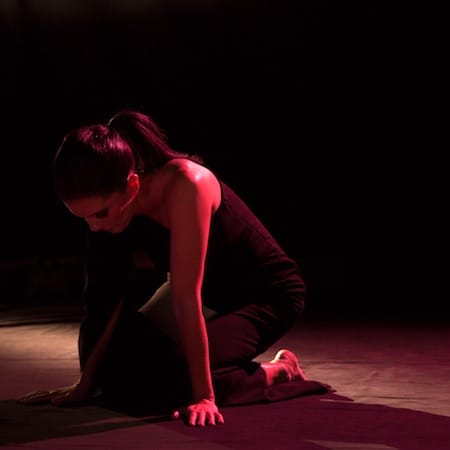 How did your performance during Modernism Week come about? What do you have planned for this performance?

I know Jim Burns, who is the director of the documentary that is screening about Jimmy Van Heusen, who a lot of people credit for bringing Frank Sinatra to Palm Springs in the first place. He had a plane he flew down here onto a little airstrip when there was hardly anything here and brought my grandfather out here — and he fell in love with it immediately. And, of course, much of his career was spent singing Jimmy’s songs and so it’s a really cool opportunity for me to pay tribute to that partnership in this performance. (Director Jim Burns’ Jimmy Van Heusen: Swingin’ with Frank & Bing will screen at 1 p.m. Feb. 19.)

Did you ever perform with your mother, Nancy?

I did. I played bass with her a couple of times, and we were also in a Sopranos episode together. I co-wrote the song they wanted to use, which was called “Bossman.” When I found out it was going to be an on-camera performance of that song, I kind of forced my way into the scene as a backup singer since I do sing background vocals on the track! It was on my mom’s last studio album, Nancy Sinatra (2003), which I also co-produced.

2018 is the 20th anniversary of Frank Sinatra’s passing. What do remember most about your grandfather?

He was doting, loving, and really funny. He had great sense of humor; he was silly and very affectionate and warm. We called him Pop Pop.