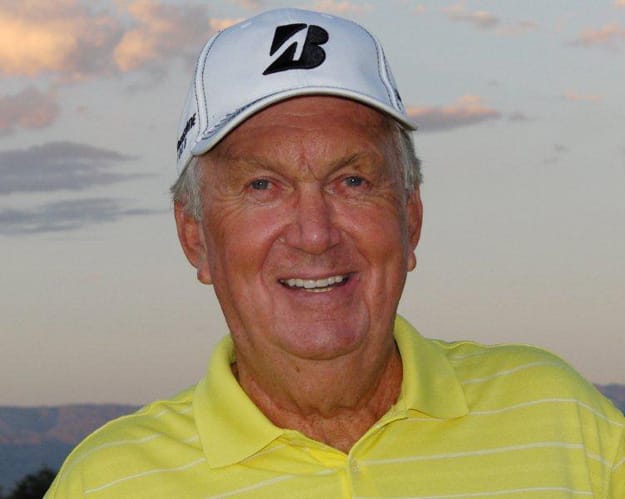 La Quinta Resort & Club and PGA WEST® have announced an exclusive partnership with Al Geiberger – a golfing powerhouse with more than 20 victories in the PGA and PGA Senior Tours. He will serve as the resort’s official golf ambassador.

Along with his sons Bryan and Allen, Jr., Al Geiberger will be involved in special programs and speaking engagements for La Quinta Resort groups, resort guests and PGA WEST club members.

“We are honored to have Al, who is better known as ‘Mr. 59,’ join our team of professionals,” said Mike Kelly, executive director of PGA WEST®. “He and his sons have formed one of the most talented golf teaching teams in the industry today, and they will certainly enhance our resort’s growing reputation as a world-class golf destination.”

With a penchant for winning, Geiberger is perhaps best known for being the first player in the history of the PGA Tour to shoot “59” en route to winning the 1977 Danny Thomas Memphis Classic – a feat that resulted in his enduring nickname. Additional highlights in a career that spans nearly five decades include winning the 1966 PGA Championship and the 1975 Tournament Players Championship, being named PGA Tour “Comeback Player of the Year,” and receiving the 1980 Ben Hogan Award. His formidable pedigree also includes being a two-time runner-up in the U.S. Open and a two-time Ryder Cup Team star, having played for Captains Ben Hogan and Arnold Palmer. In addition, Geiberger and his sons were named “Golf Family of the Year” in 1999 by the Golf Writers Association.