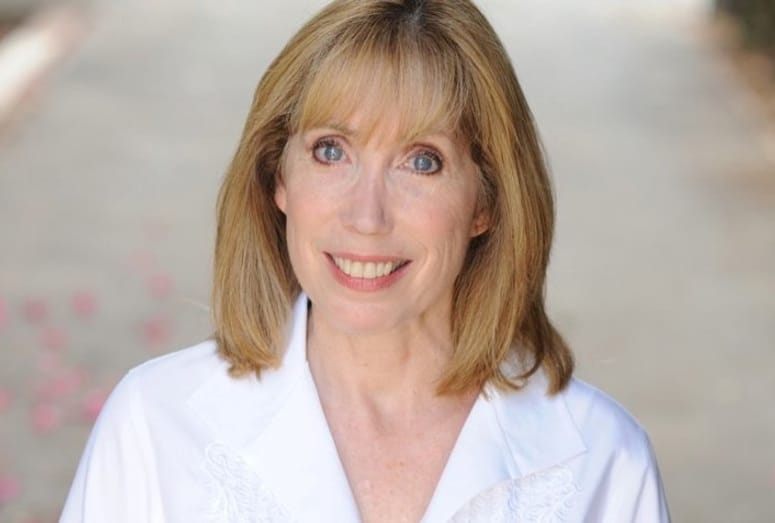 Some of her experiences have been wonderful on the stage. Others, not so much.

She says she has stories to make your toes curl; yet, she has no regrets and has loved everything about her career. It wasn’t until she came to Palm Springs that she really understood how very successful an artist she had become.

“The goal in New York is to be successful…whatever that word means,” Korey says. “For me, I finally discovered that the minute you feel successful, the next day you have to start over. You never achieve whatever this amorphous word is. And it wasn’t until I was out here that I thought, ‘I am successful and I’ve had a fabulous career’. I loved the shows and the people I worked with, but I no longer wanted to wake up every morning knowing that I had to start at the beginning to achieve something else.”

Since relocating to the desert with her husband, fellow actor Randy Hansen, Korey has continued to share her talents with local performances. She is currently scheduled to appear in Coachella Valley Repertory’s summer cabaret series with the first of three shows, “Laughter, Love, and Lunacy…Songs you Can or Can’t Take Seriously”.

The show is scheduled to run June 27-29 with evening shows on Friday and Saturday and a Sunday afternoon matinee.

She will join a high-powered cast including Broadway and cabaret talents Janene Lovullo and Sal Mistretta. Under the direction of CV Rep Artistic Director Ron Celona with musical direction by Christopher Marlowe, the show promises a light-hearted evening of live musical entertainment.

Palm Springs Life caught up with Korey between rehearsals for her perspective on a theater career spanning more than 40 years.

In your bio, you said your last Broadway hit, All Shook Up, was the best theatre experience ever and it motivated you to move out west. What, particularly, made you decide to relocate to Palm Springs?
“Well, my husband is very environmentally conscious and he likes the fact this area is on an aquifer and we would never run out of water. We also have many friends here…. We, originally, came to stay with close friends to look for retirement property and then we found an unbelievable house that was three times the size of our apartment in New York for one-third the price, and that was it. I was also done with New York and I thought, ‘I can’t go back'."

Tell us about “Laughter Love and Lunacy”?
“It will be a great experience for this area. I had thought there would be a lot more cabaret out here, but found there wasn’t as much locally as you might find in LA, Chicago, or New York where people go out to cabaret to hear singers. I’m thrilled to be in this show. Also, it creates a bit of nightlife.  People go to sleep earlier here and it seems I’m the only one that doesn’t see the morning. My time of life is nighttime.

This show is light-hearted without a single depressing moment. We have comedy, musical songs and the three of us (Lovullo, Sal Mistretta along with Celona) got together and chose material that people would have fun listening to. We want to attract people to this kind theater.”

Why is cabaret considered theater?
“Because it’s theater material. It’s not top songs that can be sung by anyone who sings. Theater material is character driven so by nature it’s more interesting to listen to and to watch. We sing duets and trios and all of them tell stories and we play characters in them. When people see a live performance with really great songs and storytelling, they don’t want to settle for someone singing to tracks. When you go to theater and cabaret like this, you walk in and the experience changes you. You can grow as a person and make discoveries about life and yourself.”

You are also well known for your recording work on Disney films.  What is your favorite character role to work on?
“There were ‘three silly girls’ that would faint every time they saw Gaston in the very first Beauty and the Beast. I was one of the silly girls and we had a great time harmonizing, acting, and being different in our qualities. It was really fun.

"I later coached a number of the performers when the Broadway version was made. I think of this as a cool experience. I’ve loved everything I’ve done when it comes to the work.  And I love to teach…it is my second passion.”