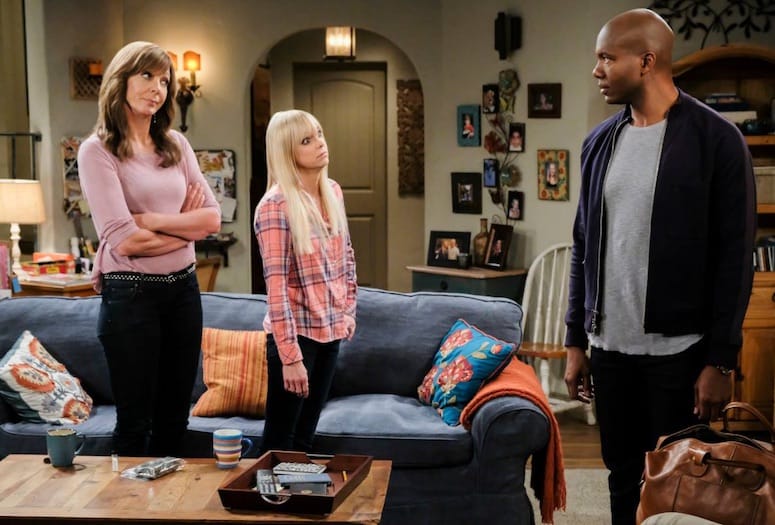 Based on unbelievable yet true events, I, Tonya is a darkly comedic tale of American figure skater Tonya Harding and one of the most sensational scandals in sports history. The first American woman to complete a triple-axel in competition, Harding’s legacy was instead defined by her association with an ill-conceived, crudely executed attack on fellow Olympic competitor Nancy Kerrigan. Featuring an iconic turn by Margot Robbie as the fiery Harding, a mustachioed Sebastian Stan as her impetuous ex-husband Jeff Gillooly, and a tour-de-force performance from Janney as her acid-tongued mother, LaVona, Craig Gillespie’s I, Tonya is an absurd, irreverent and piercing portrayal of Harding’s life and career.

Janney currently stars alongside Anna Faris in the CBS/Chuck Lorre hit comedy Mom. Janney also received rave reviews for her turn as Margaret Scully on Showtime’s Masters of Sex. She won Emmys for both roles in the same year and won a second Emmy for Mom the following year. Adding the four Emmys she previously won during her run on The West Wing, Janney has a total of seven ATAS statues to her name. Her recently released movies include Tallulah, Miss Peregrine’s Home for Peculiar Children, The Girl on the Train, Minions and Spy. Other film credits include The Way, Way Back, The Help, Juno, Hairspray, Finding Nemo, The Hours, American Beauty, Nurse Betty, Drop Dead Gorgeous, 10 Things I Hate About You, Primary Colors, The Ice Storm, The Object of My Affection and Big Night.