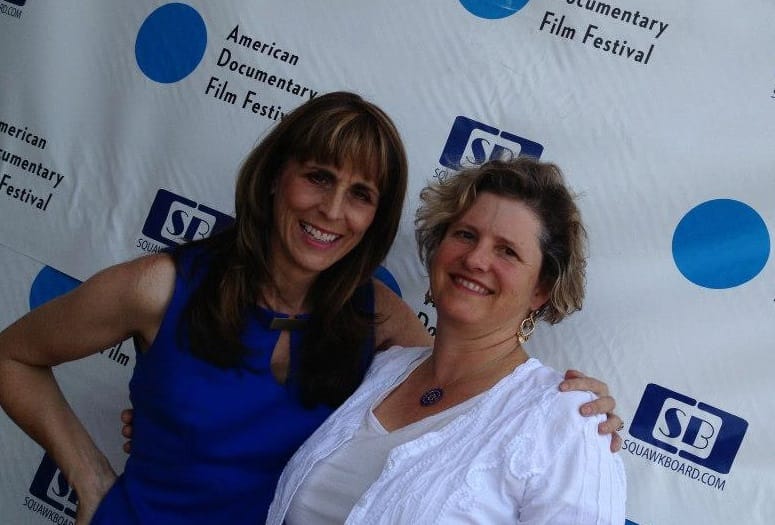 “Walking the Camino: Six Ways to Santiago”, chosen as the American Documentary Film Festival's "Best of the Fest" Highlight Screening Series in April, is returning for a special screening at 7:30 p.m. Oct. 10 at Camelot Theatres.

Lydia B. Smith made her feature film directorial debut with “Walking the Camino”, and the documentary made its world premiere in Palm Springs.

“Walking the Camino” captures the personal and spiritual reawakening of six hikers as they embark on a 500-mile journey over an ancient path in Spain known as the Camino de Santiago. Though largely unheard of in the United States, the Camino has served as a major passageway for literally millions of people for at least 12 centuries.

Steeped in legend, it is known, for instance, that during the Middle Ages, the Knights Templar patrolled the route to ensure pilgrims’ safety. Also, that Charlemagne and Francis of Assisi were among history’s most important personages to have made the pilgrimage themselves.   The documentary provides insights into why the Camino has become a Mecca to hundreds of thousands of new visitors each year.

By following the film’s featured pilgrims on their own journeys, the value of the Camino to everyday people, who gladly spend weeks, even months, overcoming blisters, physical exhaustion, and loneliness for a chance to experience the transforming effect of the  extraordinary beauty and mystique.

Since its World Premiere at AmDocs 2013, “Walking the Camino” has consistently played to sold out screenings all over the United States.

Preceding the feature will be the award-winning documentary short, "Sleeping with Siri", directed by Marty Riemer and starring Seattle-based journalist Michael A. Stusser.