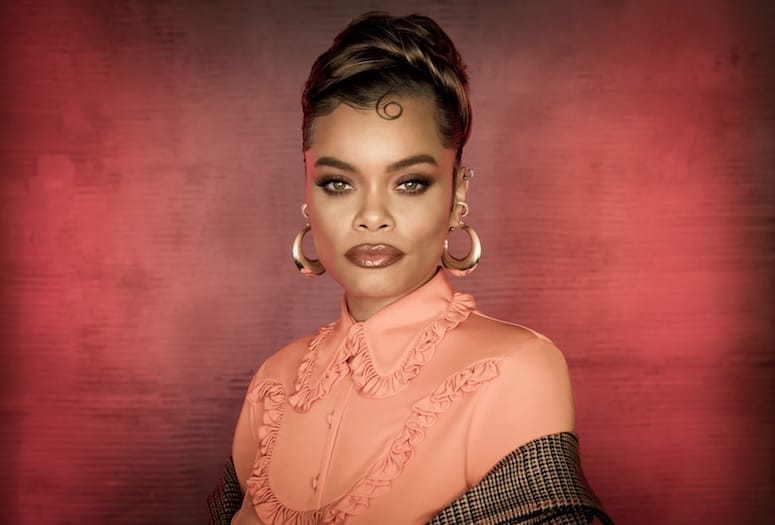 Andra Day portrays Billie Holiday during a time when she is targeted by the Federal Department of Narcotics with an undercover sting operation.
PHOTOGRAPH COURTESY PALM SPRINGS INTERNATIONAL FILM FESTIVAL

Actress Andra Day will be the recipient of the Breakthrough Performance Award for her role as singer Billie Holiday in The United States vs. Billie Holiday by the Palm Springs International Film Festival.

“Few jazz vocalists are more beloved than Billie Holiday, and Andra Day brings Holiday and her iconic voice back to life through a sympathetic and nuanced portrayal that sheds new light on the U.S. government’s role in seeking to muzzle a homegrown legend,” said Festival Chairman Harold Matzner.

The Festival and Film Awards Gala will not take place as an in-person event this year, but honoree selections will be announced to recognize this year’s great performances. Entertainment Tonight will air a tribute to the honorees scheduled on Feb. 11 and Feb. 25.

The United States vs. Billie Holiday unapologetically presents the complicated, irrepressible life of an American icon. Holiday, one of the greatest jazz musicians of all time, spent much of her career being adored by fans across the globe. Beginning in the 1940s, however, the federal government targeted Holiday in a growing effort to escalate and racialize the war on drugs, aiming to stop her from singing her controversial and heart-wrenching ballad, “Strange Fruit.”

Directed by Lee Daniels, The United States vs. Billie Holiday is an intimate tale of a fierce trailblazer whose defiance through music helped usher in the civil rights movement. The film will premiere on Hulu on Feb. 26. Day received a Golden Globe nomination for Best Performance by an Actress in a Motion Picture – Drama.

Her full-length debut album, Cheers to the Fall garnered a “Best R&B Album” nomination and her RIAA 2x Multi-Platinum single “Rise Up” received a nod for “Best R&B Performance” at the 2016 Grammy Awards. The song has since become the anthem to the Black Lives Matter movement, providing the audio heartbeat for activists and changemakers across the world. Andra quickly followed in 2017 with the moving anthem “Stand Up For Something” (featuring Common) from the Marshall official soundtrack album and film. The song received a nomination for “Best Original Song” at the 2017 Academy Awards.