Look for Andromeda in Early January in Greater Palm Springs 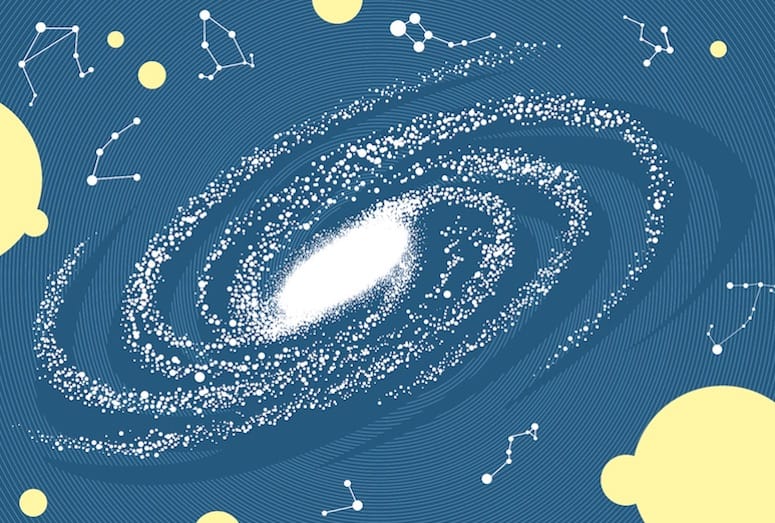 After twilight in early January, you can see a fascinating object almost directly overhead. One of the farthest objects visible to the unaided eye, the Andromeda Galaxy appears as a faint glowing patch visible under a dark sky. Less than a century ago, Edwin Hubble first showed this object exists well beyond the Milky Way as a galaxy in its own right. I recommend binoculars for your first viewing of this expansive system. Look between the Great Square of Pegasus to its southwest and the “M” of Cassiopeia constellation to its north to spot this gem of the night.