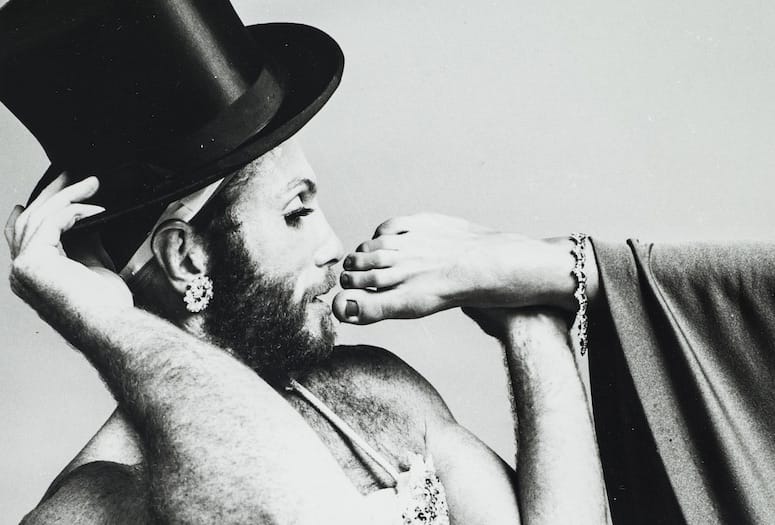 Indicative of Childers’ flair for documenting otherworldly personalities, the exhibition reads like a love letter to eccentrics and alternative thinkers. High-contrast black-and-white prints depict a kaleidoscopic cast of characters in lavish threads — creative nonconformists toying with gender in a way that feels particularly provocative nearly half a century later, amid the modern fight against intersectional inequality. “The great thing about this show curated at the museum is that people don’t look like this anymore,” Childers says of the drag ball photographs, taken in 1975. “It’s quite wonderful, the looks and strangeness … Everyone knows me as the famous movie star photographer, but there’s no movie stars [in this show]. This is just grittier, more avant garde, and underground.” 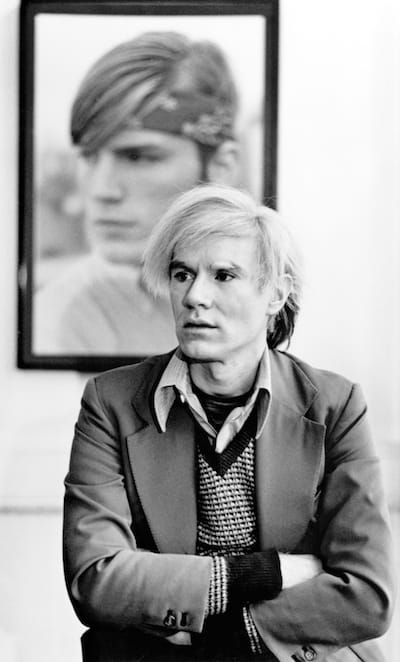 It’s a delectable morsel of Childers’ decades-long career, which has documented the likeness of celebs from Harrison Ford to Cher. Born in North Carolina, he has called Greater Palm Springs home for nearly 20 years and is a frequent producer of highbrow local events (such as Grab Your Seat: Icons & Idols, which took place Jan. 18 at Richards Center for the Arts).