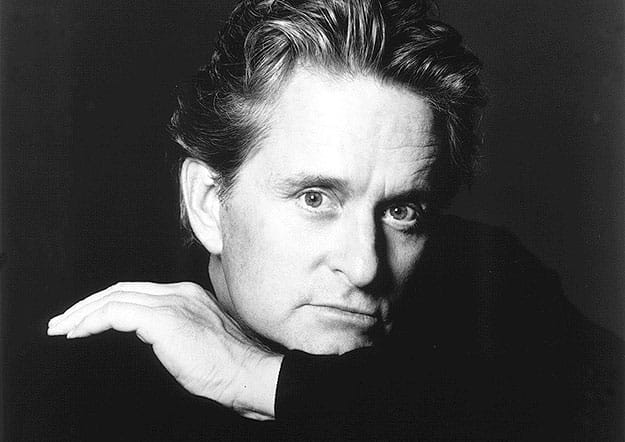 On January 13, a sold-out crowd at the Annenberg Theater witnessed a tribute to Academy Award-winner Michael Douglas. Palm Springs has always considered the whole Douglas family one of our own.

Receiving the Icon Award from Festival Director Darryl Macdonald as part of the Festival’s  “Talking Pictures: The Contenders Series,” to a standing ovation, it was evident this actor-producer-humanitarian is beloved and admired by all. His current film, Solitary Man, was screened and it is the latest in his 35-year career film portfolio. Following the film, Peter Bart of Variety conducted a Q&A and the audience was so happy to be able to listen to a healthy-looking  Douglas. During the festival, he received the great news from his doctors that his tumor is gone and that his prognosis is very good with monthly checkups. Many prayers have been answered. Douglas can now resume his active life with his beautiful wife and beloved family.

Douglas has been nominated for a Golden Globe for Best Supporting Actor role in Wall Street: Money Never Sleeps. He plans to attend the ceremonies on Sunday evening and he sure as our vote.

Now, everyone is looking forward to his portrayal of Liberace, another Palm Springs celebrity that Douglas remembers running into here in town. Remember, as Douglas says, “Keep going to the movies.”